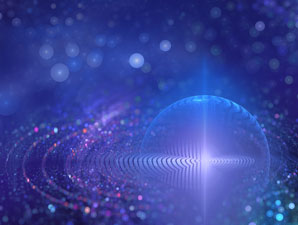 Scientists have investigated one of the cornerstones of the Standard Model of particle physics in the search for new physics, according to a study published in Physical Review Letters.

Recent findings have challenged one of the key predictions of the Standard Model — lepton flavour universality (LFU), in which elementary particles called leptons interact in the same way with the weak nuclear force responsible for radioactive decay, regardless of their properties or ‘flavours’.

To test for discrepancies in LFU, an international team of physicists, including researchers from the Moscow Engineering Physics Institute, used data from the Belle detector at the KEKB collider in Japan to explore the decay of a particular type of lepton, called a B meson.

The researchers found the data was consistent with Standard Model predictions, indicating that LFU was upheld for this decay and narrowing the search for new physics.