Call for tougher sanctions in response to growth in papers recalled for misconduct. 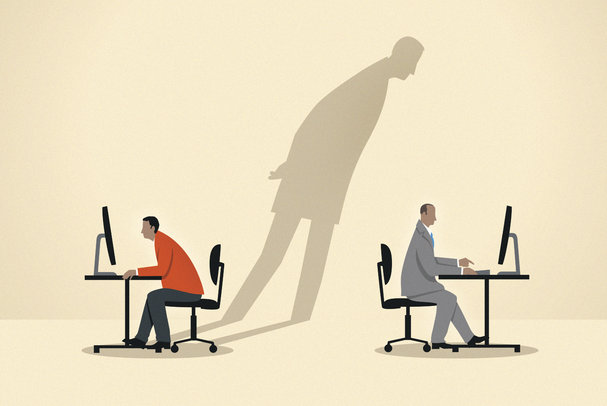 China’s drive to improve its scientific reputation and performance is being hampered by a growing number of retractions due to scientific misconduct, a new bibliometrics study has found.

The study, published in Science and Engineering Ethics, identified a large number of repeat offenders, suggesting sanctions against misconduct may be inadequate.

Authors from Huazhong University of Science and Technology (HUST) led by Lei Lei, a linguistics professor, identified 834 papers by Chinese authors that were retracted among the 2,796,802 articles they searched in the Clarivate Analytics’ Web of Science Core Collection from 1997 to 2016.

Of the 780 papers among the 834 retracted whose reasons for retraction could be traced, only 15% of the retractions were due to error. Misconduct was the cause of 634 retractions, accounting for 81% of the total with retraction notes. Of these, the main cause for retraction was plagiarism, followed by fraud, fake peer review, no permission from the author to publish and duplication.

Most of the retractions were in low-impact journals. High levels of retractions were recorded in journals such as Acta Crystallographica Section E, Molecular Biology Reports, Cochrane Database of Systematic Reviews and Tumor Biology.

The retraction of scientific articles from China has been big news in recent years. In March 2015, BioMed Central, the UK scholarly publisher owned by Springer Nature, publisher of the Nature Index, retracted 43 papers, most of which came from China. In May 2017, Tumor Biology, formerly published by Springer Nature, announced the biggest ever retraction when 107 papers published in the journal by Chinese authors were withdrawn, mostly due to fake peer reviews.

In another widely reported case, Han Chunyu, a molecular biologist at Hebei University of Science and Technology in Shijiazhuang, in August 2017 retracted his paper published in 2016 in Nature Biotechnology that claimed a novel genomic editing approach. Many labs worldwide had failed to replicate Han’s supposedly revolutionary results. An investigation launched by the journal could not find evidence to support his findings.

A separate study of retracted papers in the biomedical literature published in Scientometrics searched PubMed and Web of Science to identify 825 retracted publications with first authors from mainland China. Of these, 651 were published in journals with relatively low impact factors. Plagiarism was the most common reason for retraction, followed by errors, duplicate publication and fake peer review.

After locating authors of retracted papers from 28 out of 31 provinces in mainland China, the study’s authors, from the Hainan Branch of the Chinese PLA General Hospital in Hainan, China led by Wei Chen, concluded “misconduct issues are widespread in mainland China.”

So far, according to Fang Shimin, a former biochemist who runs the New Threads website that aims to expose academic fraudsters, few retraction authors have been punished. Lei’s study seems to bear this out. It identified 24 repeat Chinese offenders, each of whom have experienced at least 5 retractions. “In fact, all [of the papers] were retracted due to misconduct,” Lei told the Nature Index.

Fang says the study shows that strict measures are needed against offenders.

However, both Lei and Fang agree that over-emphasis in China on publication rates as a criterion for faculty assessment and promotion, particularly for clinical doctors heavily burdened by medical practice, contributes to the high incidence of research misconduct. Fang says that some journals in pursuit of profit have been careless about peer reviews.

Besides imposing strong sanctions against wrongdoers, “we may need more integrity education for both researchers, undergraduate and postgraduate students,” says Lei.