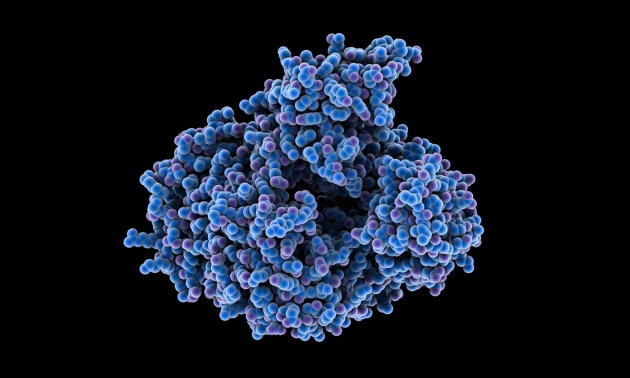 The Chinese authors of a high-profile gene-editing paper retracted their study yesterday, citing scientists’ inability to replicate the main finding.

The paper, published in Nature Biotechnology in May 2016, detailed how an enzyme named NgAgo could be used to knock out or replace genes in human cells by making incisions at precise points on the DNA1. The study promised a more versatile alternative to the now ubiquitous CRISPR–Cas9 gene-editing system, which has revolutionized molecular biology and has even been used to fix genes for a heritable heart condition in human embryos.

Han Chunyu, a molecular biologist at Hebei University of Science and Technology in Shijiazhuang, became a celebrity in China after publishing the NgAgo paper. But within months, doubts emerged on social media, with scientists saying that they could not replicate the paper’s result. These doubts were solidified in a series of a papers asserting that NgAgo could not edit genomes as stated in the paper2–5.

On 2 August, Nature Biotechnology posted the statement from Han’s team: “We are retracting our study because of the continued inability of the research community to replicate the key results.”

The retraction throws into question the future of a gene-editing centre that Han’s university planned to build with 224 million yuan (US$32 million) and that Han was going to lead. Nature's news team could not immediately reach the university or Han for comment.

Novozymes, a Danish enzyme manufacturer, previously paid the university an undisclosed sum as part of a collaboration agreement. Novozymes’ Beijing-based press manager, Dongyi Chen, told Nature's news team in January: “We have tested the technology and seen indications that it might be useful, but it is very early in its development and still needs a lot of work before we can determine if it is relevant for us.” (Nature’s news team is editorially independent of Nature Biotechnology.)

Responding to news of the retraction, Chen says that the company has “further explored the efficiency of the gene-editing technology called NgAgo. However, no obvious improvement has been tracked so far”. The company has not, however, given up hope on NgAgo. “Scientific research takes time and we’ll continue to look for any technological advances, NgAgo included, that can have a positive impact on our work,” adds Chen.

Han has told Nature’s news team on several occasions that he had identified a contaminant that explains why he and others have been unable to reproduce the NgAgo results. In June, he said that this work would be finished in two months and published soon after.

In the retraction statement, Han’s team writes: “We continue to investigate the reasons for this lack of reproducibility with the aim of providing an optimized protocol.”

But Gaetan Burgio, a biologist at the Australian National University in Canberra and one of the scientists who first raised about NgAgo and later published an account describing its failure to edit genes, is ready to move on. “I think the story is over for now,” he says.

This story has been updated to include the latest comment from Dongyi Chen, Novozymes' press manager.