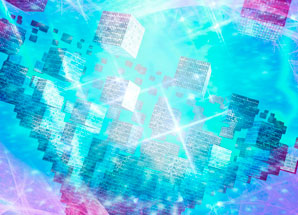 A quantum computer has officially outperformed its classical counterparts in a mathematical duel.

In classical computing, one bit — the smallest unit of information — is stored as a one or zero, whereas the equivalent unit in quantum computers, qubits, can exist as both states simultaneously. This should enable quantum computers to perform some calculations much faster, but this had not been proven until now.

A team that included Technical University of Munich researchers designed a quantum circuit made of several two-dimensional circuits operating in parallel. Quantum non-locality — whereby changes in one system cause instantaneous changes in another, even when isolated — enabled their circuit to solve an algebra problem in a set number of steps, no matter how many extra inputs were added. This has been impossible for classical computers with the same, fixed-depth structure.

The simple circuit design could provide a framework for experimenting with real-world applications of quantum computing.