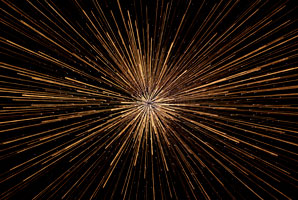 Scientists are exploring new physics to explain why there is more matter than antimatter in the universe, according to a study published in Physical Review Letters.

Using data from the Belle detector at the KEKB collider in Japan, an international team of physicists, including researchers from the Moscow Engineering Physics Institute, have for the first time observed the decay of subatomic particles called charmed or ‘D’ mesons, which are the lightest mesons, allowing them to search for CP violations.

Although no CP violations were observed, the work could provide deeper insights into the origins of matter.