Defining the distinct, intrinsic properties of the novel type I interferon, epsilon 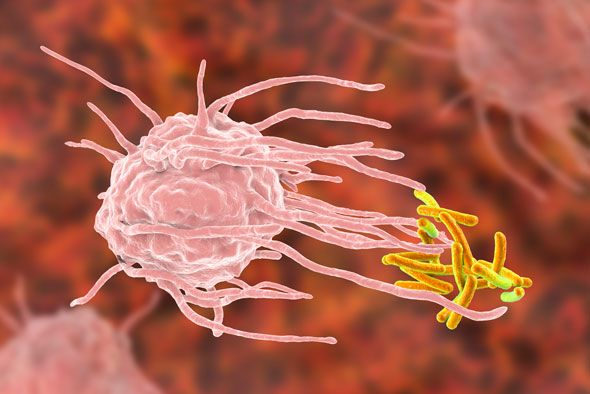 Interferons are important immune molecules which are usually species specific, but researchers have discovered a new class of interferon with cross-species activity which will be useful in lab studies of human disease.

Researchers at Deakin University investigated the structure and function of a recently identified interferon, IFNε, found in the female reproductive tract. The team produced mouse IFNε in cell cultures and measured its ability to bind to interferon receptors and activate the interferon response.

In addition to clarifying the activity of IFNε, these findings demonstrate its value as a tool for humanized mouse models of disease.