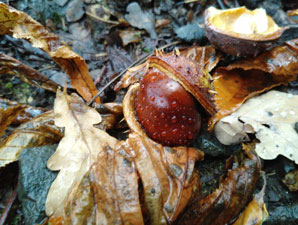 The antiviral response of a fungus that destroys chestnut trees is controlled by a group of proteins known as the SAGA complex.

To fight off disease, cells must activate their defence genes upon recognition of viral invaders. One way they do this is by producing more interference RNA (RNAi) to stop incoming viruses from spreading. A team from Okayama University made clones of the chestnut tree fungus (Cryphonectria parasitica) with different proteins in the SAGA complex deactivated and infected them with viruses. The screening method revealed two enzymes, histone acetyltransferase and histone deubiquitinase, that activate one or both of two important RNAi players, dcl2 and agl2, to fight off the viruses.

The SAGA complex exists universally in plants and animals alike, and this study suggests that its role in the antiviral response of other organisms should be explored.