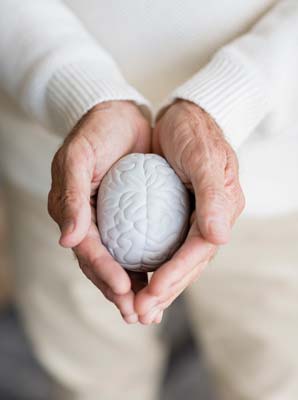 Alzheimer’s-like symptoms and cognitive decline were reversed in mice injected with an immune-activating molecule called interleukin-33. The therapeutic strategy, described in the Proceedings of the National Academy of Sciences USA , will soon be tested on humans.

A team from China and the United Kingdom, including a researcher from Zhejiang University, injected mouse models of Alzheimer’s with interleukin-33, an immune protein known to be scarce in the brains of people with the devastating neurodegenerative condition. These mice performed better on memory tests and had less of the toxic beta-amyloid protein in their brains compared to placebo-treated controls. The interleukin therapy also reduced the brain inflammation that is thought to hasten the disease process.

Although human trials are needed, the research suggests a promising way to boost the immune system to help combat Alzheimer’s, for which there is no effective treatment.