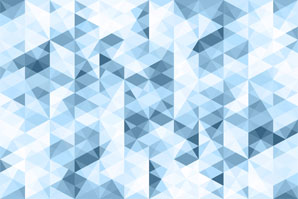 Scientists have developed an innovative technique for altering the crystalline structure of titanium dioxide.  This could lead to better performing solar cells and new catalytic and energy storage technologies, according to a study published in Chemical Communications.

Titanium dioxide (TiO2) nanoparticles are critical components of dye-sensitized solar cells (DSCs), where they generate an electric current by absorbing ultraviolet light. However, the most common form of TiO2, referred to as P25, contains localized regions of disordered oxygen and titanium atoms that significantly reduce the efficiency of DSCs.

Now, an international team of scientists, including researchers from the University of Wollongong, has developed a new technique that uses a hydrothermal treatment to selectively remove non-crystalline regions from P25, leading to DSCs with efficiencies 44 per cent higher than those with unmodified particles.

The work could lead to better performing photocatalytic, battery and super-capacitor devices.