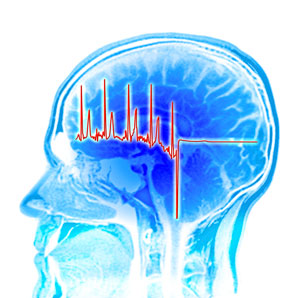 Most studies of brain activity have used metal electrodes to detect brain signals. Such electrodes filter out slow signals — this wasn’t considered a problem since slow signals were seen as unwanted noise. But recently slow brain signals have increasingly been seen as containing useful information, which may be particularly relevant for conditions such as sleep disorders, strokes and migraines.

Now, a team led by researchers at the Spanish National Research Council has developed graphene microtransistors that can monitor brain activity that occurs of time scales of tens of seconds by actively amplifying brain signals in situ.

The researchers demonstrated their microtransistors by using them to monitor massive pathologic waves, which have been dubbed brain tsunamis, in rats. These waves travel at speeds of a few millimetres per minute through the brain.