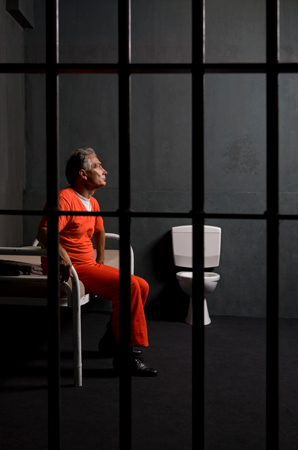 The decoy effect involves presenting a similar but slightly inferior option to subtly sway decision makers towards a target, but some studies have questioned it.

A team that included Northwestern Polytechnical University researchers rounded up 388 young volunteers to participate in a variant of ‘prisoner’s dilemma’ — a game analyzed in game theory that shows why two rational individuals are unlikely to cooperate even when both could benefit.

In the game, players could either ‘cooperate’ by giving their opponents two points but forfeiting one of their own or ‘defect’ whereby they gained one point while their opponent lost one.

Half the players had an additional ‘reward’ option, which gave the opponent three points but cost them two. While players rarely rewarded one another, the decoy option significantly increased their likelihood to cooperate.

The researchers suggest that decoys could be used to provoke voluntary collective social action.