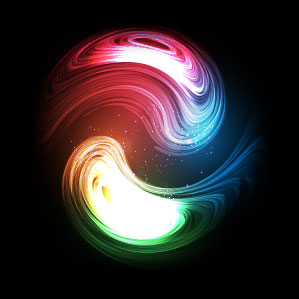 Physicists have simulated a fundamental interaction in the formation of antihydrogen, allowing them to investigate the properties and behaviour of antimatter, according to a study published in Nature Communications.

Hydrogen atoms are composed of a proton and electron, whereas antihydrogen is made up of an antiproton and antielectron, or positron, and is created artificially in particle accelerators in extremely small amounts.

An international team of physicists, including researchers from Curtin University in Australia, has modelled the interaction between antiprotons and a system in which an electron and positron orbit each other, known as positronium. This interaction results in the formation of antihydrogen atoms.

The work has shed new light on the processes by which antihydrogen is formed, and could help to solve the mystery of why there is far more matter than antimatter in the universe.