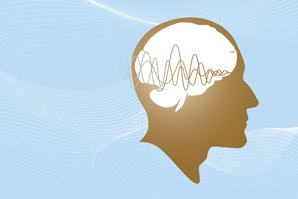 Thirteen researchers, all at the University of Queensland, gave older, cognitively impaired mice six weekly sessions of ultrasound therapy. They also co-administered microbubbles to help promote the uptake of blood-borne factors into the brain — but it didn’t matter. With or without the microbubbles, the mice showed improvements in memory and spatial learning, as well as electrical activity in the brain indicative of bolstered synapse strength.

In contrast, earlier studies by the same group found that both microbubbles and therapeutic ultrasound were needed in a mouse model of Alzheimer’s disease to eliminate plaques and tangles in the brain and to restore memory deficits.