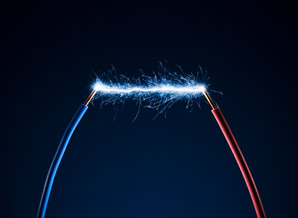 A family of electrically conductive materials could be developed for applications ranging from energy storage to chemical catalysis, now that the origin of their conductivity has been discovered.

A diverse family of materials, metal–organic frameworks (MOFs) consist of metal ions connected by organic linkers in a repeating pattern to form a two- or three-dimensional array.

Some 2D MOFs possess the useful property of electrical conductivity. However, its origin was unclear, limiting the possibility to design MOFs with enhanced electrical performance.

Researchers from the Institute for Basic Science in the Republic of Korea have found that a 2D MOF called MiTAA-MOF became conductive when they partially oxidized its organic component. This shows that oxidation of MOFs’ organic ligands is critical for conductivity.