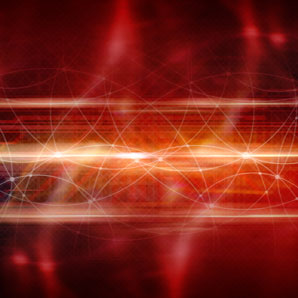 A single-electron pump has moved the world another step closer towards achieving rapid and reliable quantum computing.

Scientists have been controlling electrons ever since electricity was discovered, but the same physics cannot be applied at the quantum scale necessary for realizing quantum computers. In particular, a reliable flow of electrons that is continuous and consistent is vital for such technology.

Now, a team that included researchers from the University of Adelaide has fabricated a single-electron pump from a silicon-based aluminium-oxide quantum dot just 30 nanometres wide. The device could be tuned to produce a billion single electrons per second and control them one by one when a high frequency electrical current was applied.

Such fast and accurate manipulation and measurement of electrons at the nanoscale brings quantum computing, and the related benefits for cybersecurity and information processing, closer to reality.