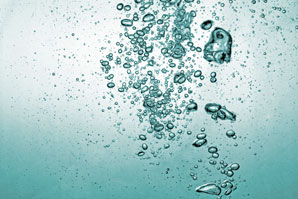 A low-temperature way to make porous nitrogen-doped graphene, which could have applications from next-generation batteries to carbon-free fuels, has by scientists at the Advanced Institute for Materials Research (AIMR) at Tohoku University.

When the team tested their material as an electrode for a zinc–air battery, it showed comparable performance to a platinum-based electrode and a higher durability.