Who gets credit? Survey digs into the thorny question of authorship 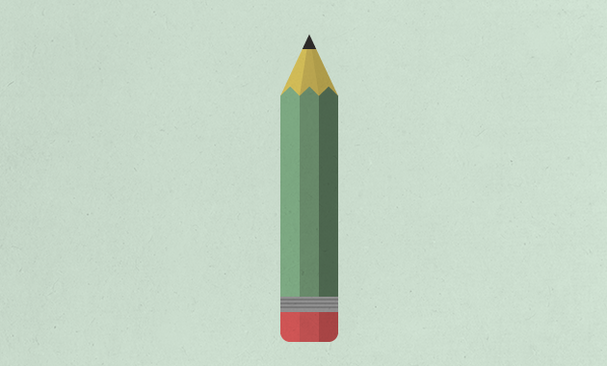 Opinions about which research contributions deserve authorship credit on a scholarly paper vary markedly across scientific disciplines — and even within the same field, a survey of thousands of researchers reveals. More than two-thirds of respondents said they would grant authorship to someone who interpreted data or drafted the manuscript. But nearly half would almost never or only sometimes grant authorship to people who secured their funding.

“People in the same field, with the same background, can have diametrically opposed opinions,” says Gregory Patience, a chemical engineer at Polytechnique Montreal in Canada, who led the study. Nearly 6,000 researchers across 21 scientific disciplines responded to the survey, which asked whether they thought 25 research tasks — such as proposing research ideas and responding to reviewers — deserved authorship credit. The study authors based their list of tasks on contribution guidelines developed by the US National Institutes of Health (NIH).

The findings, posted on the preprint server bioRxiv on 17 May, show that most scientists across disciplines agree that people who develop and plan an experiment and analyse data should be granted authorship on a study, in line with the NIH guidelines. Sample analysis by a third party and troubleshooting technical problems, such as fixing a glitch in a sophisticated instrument, are among the least valued roles. About half of the respondents said that they would almost never grant authorship for these contributions (see ‘A question of credit’).

Some tasks in the survey split opinion. About 40% of respondents said that establishing a research team should usually or almost always be enough for a credit, but nearly the same proportion said it was only sometimes or almost never sufficient. The data showed that social scientists tend to assign less value to contributions such as proposing ideas or providing lab space than do researchers in the pure, applied and natural sciences. Responses varied not only substantially within fields but also by geographical region, Patience says.

Previous surveys have focused on one field or just a few, and they have looked at a limited range of contributions, says John Walsh, a sociologist at the Georgia Institute of Technology in Atlanta. The authors of the latest study “really get down to serious detail”, he says.

Walsh notes that there are no recognized authorship standards across all scientific disciplines: different fields have different norms. For instance, in some subfields of physics, it has become common to have thousands of authors on a research paper. But in biology, author lists tend to be much shorter, Walsh says. To reduce authorship disputes and discourage scientists from granting credit to people who don’t contribute to the research, organizations including the NIH and the International Committee of Medical Journal Editors have developed guidelines to help researchers decide who should be included on a paper.

But these recommendations are insufficient to address researchers’ practices, Patience says. “Most people I talk to have felt either obligated to add a person to the authors list or that they have been excluded from one.” That’s why he set out to explore researchers’ opinions, and whether these opinions aligned with existing guidelines.

“It’s interesting to see how diverse the opinions are out there,” says Carolin Häussler, a science-policy researcher at the University of Passau in Germany. She notes that the findings are in line with existing assumptions that some researchers value contributions that are discounted by current guidelines, including acquiring funding and commenting on the manuscript.

The lack of consensus shows that researchers need an updated concept of authorship, says Liz Allen, director of strategic initiatives at the publisher F1000 in London, who in 2014 co-founded a project to classify authors’ contributions into 14 roles. The roles, which range from investigation to supervision, describe each researcher’s specific task and have been adopted by several scholarly publishers, including PLOS and Cell Press. Establishing a standard set of roles will increase transparency around authors’ contributions, Allen says. “We’re moving from a static, old-fashioned concept of authorship to a more holistic view of contribution,” she says.

This article was first published at nature.com