Where next for Catalonian science?

Push for Catalonian independence evokes mixed reactions from scientists in the region. 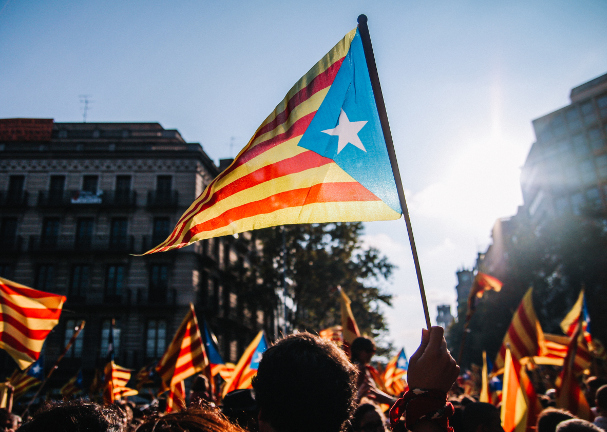 Catalonia is the most productive region in Spain’s languishing scientific system, but some researchers fear its strength will be eroded if it becomes independent.

While pro-independence scientists anticipate an opportunity to break away from an antiquated national research system, opponents fear that a protracted transition will deny researchers much-needed funding from Europe. Some have even considered leaving the region.

Many scientists in Catalonia are already facing the practical realities of the conflict. On 20 September, before the controversial independence referendum, the Spanish treasury seized the bank accounts of all public institutions in Catalonia, including universities and research centres. Spain retained control over these accounts following the Catalan parliament’s vote for independence on 27 October.

The takeover has complicated everyday procedures, as all expenditures need to be approved by the Spanish treasury. Researchers have complained of delays in settling scientific journal subscriptions, lab service fees, and commitments to international research consortia.

The Catalan science system lacks its own funding scheme to support research projects, and relies instead on competitive funds from the European Union and the Spanish government. The now-deposed Catalan government has not explained how it plans to fund research if Catalonia were to become an independent country, which would, at least initially, be outside the remit of the European Union.

Science, however, has played a quiet role in the pro-independence movement. The Spanish government’s disregard for the sector over the past decade has nurtured a secessionist mood among a significant fraction of researchers in Catalonia. “I am not pro-independence, but I understand the reasons of colleagues who are,” says Pere Puigdomenech, a researcher in plant genomics at the Center for Research in Agricultural Genomics. “The Spanish science system is now at its worst.”

Spain’s investment in research and development as a percentage of its gross national product has been declining since 2009, reaching 1.22% in 2017, far below the European average of 2.04%. The entrenched bureaucracy in the [Spanish National Research Council (CSIC)](Spanish National Research Council (CSIC)) centres and public universities has created a hostile research environment for young talent.

Catalonia, however, has managed to build a more efficient regional science system that co-exists with the national one. In the early 2000s, Catalonia’s government pledged to make the region a centre of research and innovation. It set up a programme at the Catalan Institution for Research and Advanced Studies (ICREA) offering tenured positions to senior researchers from anywhere in the world, hired through a rigorous evaluation process. In parallel, the regional government created new research centres with demanding scientific standards, known as the Research Centres of Catalonia (CERCA). In less than a decade, Catalonia has become the most scientifically productive region in Spain, publishing almost 40% of the country’s research articles in the Scopus database in 2015. In the Nature Index, Catalonia contributed to 26% of the share of authorship in 2016, amounting to a weighted fractional count of 184. Its output has held steady over the past five years, as the rest of the country has yielded slightly. 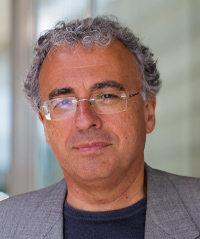 Roderic Guigó, a bioinformatics researcher at the Centre for Genomic Regulation (CRG), is among pro-independence scientists: “To me, independence is an opportunity to create a new system, different from the outdated Spanish science system and closer to those of the more scientifically efficient countries.” 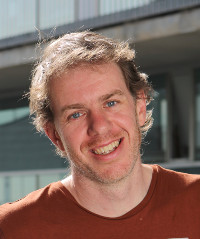 For some researchers, Catalonia’s resilience during a period of national austerity in the sciences is proof that the region will survive the transition into independence. Barcelona has become a European science centre “despite a consistent lack of support for science from the central Spanish government during the past decade, so I’m not worried,” says Ben Lehner, a geneticist at CRG, who is originally from the United Kingdom. “Science will stay strong here if Catalonia remains part of Spain, and it will stay strong if Catalonia leaves.”

Optimists believe that an agreement can be reached for Catalonia to gain access to European funds. “We can expect a transition period, but we expect it to be short,” said Lluís Rovira, director of the CERCA Institute, which supports the CERCA centres, at an open event organised in Barcelona in October by the association Scientists Dating Forum to discuss how independence would affect science in Catalonia.

But other scientists, such as Enric Banda, former president of EuroScience and now a senior advisor at the Barcelona Supercomputing Centre (BSC), think this view is unrealistic. The transition would be “very, very long,” he says.

“Independence is likely to provoke an economic disaster for the next 5 to 10 years,” says a non-Spanish biomedical researcher at the Hospital del Mar Medical Research Institute, who requested anonymity out of concern for her career. Many of her research projects are funded by the European Union, and her salary is paid for by the Spanish government. With independence, she risks losing her funding, “which will force me to search for alternative working environments outside Catalonia,” she says.

And there are other issues at stake. What about the scientific infrastructure located in Catalonia but owned or co-owned by the Spanish government? Twenty CSIC research centres are located in Catalonia, and the region hosts two of the largest scientific facilities in Spain, which are jointly operated by the central and regional governments: the BSC and the ALBA synchrotron.

According to Mateo Valero, director of the BSC, not enough attention has been paid to the science produced as a result of national and regional administrations working together. Valero would like to see “more collaboration, and not the other way round.” The BSC receives almost 70% of its non-competitive funding from Spain and its personnel come from 44 countries.

On 2 November, the Spanish national court ordered the incarceration of nine members of the regional government, as the former Catalan president skipped court by flying to Belgium. Spain has ordered regional elections for 21 December.