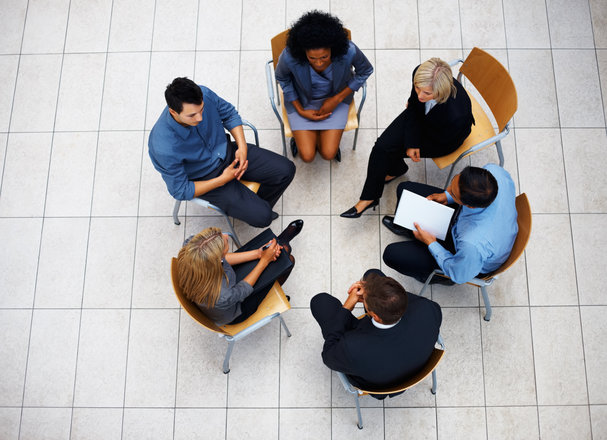 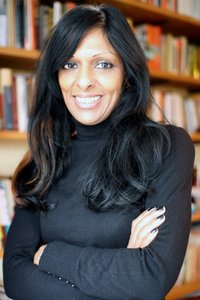 Bolder steps such as quotas are needed to ensure the academic population is represented adequately, says sociologist Kalwant Bhopal, who studies race and social justice at the University of Birmingham.

Members of the 34 expert panels in the current Research Excellence Framework (REF21), the United Kingdom’s system of assessing research and distributing government funding for higher education institutions, are being recruited through a nomination process and will be appointed this year.

To fulfil new diversity measures, nominating bodies had to provide details on how they weighed equality and diversity in making their selections. These included, for instance, establishing transparent criteria for identifying nominees and seeking out candidates from groups that were under-represented in previous rounds of the REF.

A survey of panel members in REF 2014 found that, of the 86% panellists that responded to the review, 33% were female, 4% identified as black, Asian or mixed, and only 1% declared having a disability.

The representation was significantly lower than in the general academic population. In 2014, 45% of academic staff in the UK were female, 13% were black, Asian or mixed, and close to 5% declared a disability. 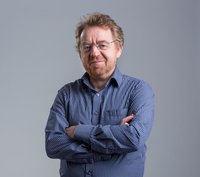 “Diverse panels bring a range of perspective to research assessment that cannot be had from a homogenous panel of white men, however good their intentions or liberal their outlook,” says Stephen Curry, structural biologist and assistant provost for equality, diversity and inclusion at Imperial College London.

The training introduces participants to social stereotypes held about certain groups of people, and how these can play a role in decision-making in the REF.

Panel chairs, 14 women and 20 men, were appointed in December 2017. Chair of the classics panel, Maria Wyke, at University College London, who took part in the training, described it as helpful. “It covered the full spectrum of bias possibilities [in the REF] from nominations, through panel chairing, to output and impact assessment.”

The REF team is considering whether to extend this training to all panel members. 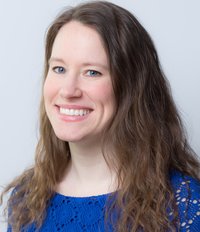 However, Teri Kirby, social psychologist at the University of Exeter, points out there is no clear evidence to suggest that diversity training, at least when focussed on reducing managerial bias, is effective.

Engaging in active outreach or introducing explicit diversity goals or quotas are likely to be more effective, she says.

Quota systems would force universities to think about representation of minority groups at the most senior levels, says Bhopal.