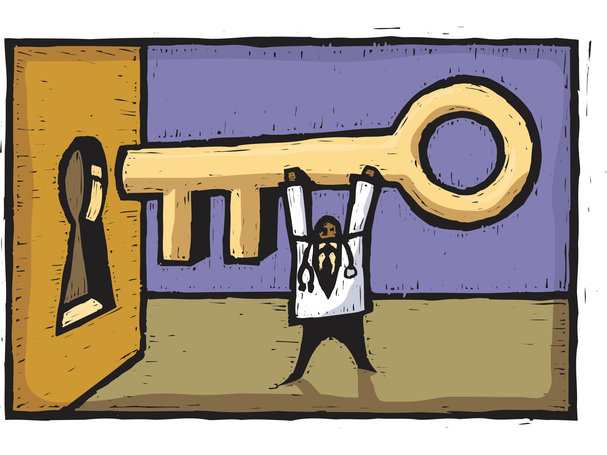 The growing reputation and strong peer review standards of some open-access journals has been pivotal to academics’ acceptance of them, along with the prospect of faster publication, a study of attitudes towards open-access publishing has found.

“Peer review is as important in open-access journals as in paid subscription journals,” says Laura Sbaffi, a lecturer in health informatics at The University of Sheffield in the United Kingdom, one of the authors of the paper published in March 2017 in the Journal of the Association for Information Science and Technology.

The analysis of some 8,000 academics’ attitudes to open access supports previous anecdotal evidence that some open-access journals are highly trusted by academics.

“We found a significant proportion of responses that say open-access journals are cited more heavily than subscription journals,” Sbaffi says of the global survey of academics — 40% of whom were from the UK — carried out by publishers Taylor & Francis in March 2014. “In the hard sciences they believe this to be truer than in the social sciences.”

Open access has been held up as a way for academics to get a wider audience for their research. Scholars also back the idea that publically funded research should be widely available and not restricted to subscription-based journals. But the paper by Sbaffi and her colleagues points to the importance of quality, reputation, impact factor and peer review as the main criteria for academics in selecting a publication to submit to, whether subscription-based or open access.

Respondents expressed the strongest support for open access with peer review that includes “a rigorous assessment of the merit and novelty,” of their article, “with constructive comments for its improvement even if this takes a long time.” There was some support for accelerated peer review with fewer revisions, but little support for peer review that excludes a judgement on novelty value.

The importance of peer review in open-access publishing “has further increased since that survey was carried out,” Sbaffi says, referring to analysis in a paper due to appear in Information Development, which uses the same questionnaire to compare the attitudes of South Korean academics to those in the rest of the world.

Some 10,000 open-access publications are now indexed in the Directory of Open Access Journals, with several good-quality open-access substitutes for subscription journals in many fields, says Bo-Christer Björk, professor in information systems science at Hanken School of Economics in Helsinki, Finland. Björk pointed to a number of open-access journals that are highly regarded by academics, such as PLOS Medicine, PLOS Biology and Scientific Reports, published by Springer Nature, which also publishes the Nature Index. Each journal publishes more than 20,000 articles a year, compared to around 100–200 in typical subscription journals. (The Nature Index is editorially independent from its publisher.)

The overall share of academic articles and papers published in ‘gold’ open-access journals, which make papers free to read immediately upon publication, has risen from 9% in 2010 to around 16–17% in 2015–2016, according to forthcoming research from Björk’s department.

Various studies have found little difference in the citation rates of open access and subscription journals, he adds, reinforcing the findings of Sbaffi and her colleagues.