Playing to their strengths. 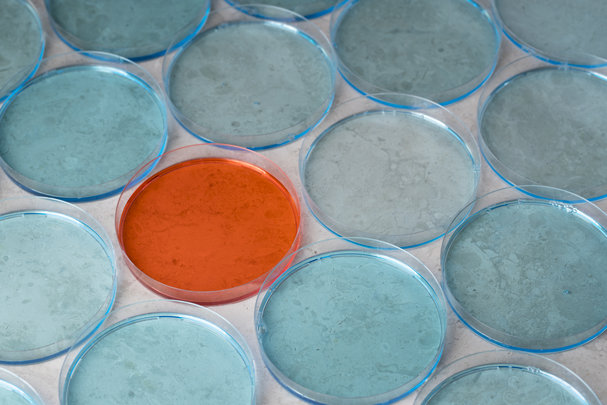 The leading five countries have maintained their rankings as the world’s top producers of research in the natural sciences for the past four years, but their performance is not evenly spread across all subjects.

While the United States and the United Kingdom are powerhouses in life sciences research, China, Germany and Japan are particularly strong in chemistry.

The United States remains the world’s biggest producer of high-quality research in the Nature Index. The country’s performance is particularly strong in the life sciences, which accounts for nearly half of its overall output, followed by chemistry, physical sciences, and Earth and environmental sciences, respectively.

In the 2019 Nature Index Biomedical Sciences supplement, the US dominated the Top 200 Institutions table, counting seven of the top 10 institutions, and 15 of the top 20.

While the United States reigns supreme as the top producer of research in the natural sciences, China is not far behind.

Chemistry accounts for more than half of China’s output in the Nature Index but the physical sciences are also a major strength. The country is also home to the Chinese Academy of Sciences, which has retained the world’s top slot in chemistry for the past four years in the Nature Index.

With two institutions in the Nature Index Top 100 Global Institutions table, Germany is a force in high-quality research publishing, particularly in chemistry which makes up nearly 40% of its overall output in the natural sciences.

The country’s top institution, the Max Planck Society, is the world’s third largest producer of chemistry research. Its Institute of Chemistry was one of the first established within the German research organization and its performance in the discipline continues to flourish today.

As Nature reported in April, Brexit has already damaged research in the UK. That said, it remains one of the world’s best in producing high-quality research in the natural sciences.

Despite these challenges, the United Kingdom has maintained its edge in its strongest subject: the life sciences. The University of Cambridge entered the top 10 rank in the discipline in 2018 at ninth place - a big leap from its 2017 spot at 14th for life sciences.

Rising stars at Cambridge include Rogier Kievit, who studies neurodevelopmental changes in cognitive abilities such as reasoning, problem-solving and goal management, and Hannah Critchlow, who was named as a Top 100 UK scientist by the Science Council for her work in science communication and one of the university’s most “inspirational and successful” women.

With an impressive standing among the world’s best research publishers, Japan is working hard to retain its position, with chemistry accounting for nearly 50% of its overall research output.

The top 10 institutions for chemistry in 2018