A response to concerns that editors' and peer reviewers’ confidence in Chinese authors has been eroded. 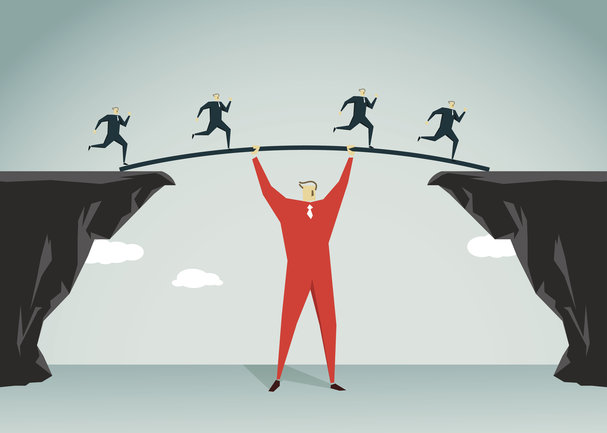 A new set of standards to define publishing misconduct in China should make Chinese authors’ work more acceptable to international journals, according to the standards’ lead author.

The agency in charge of China’s publishing sector, the National Press and Publication Administration (NPPA), released and adopted in July the Academic publishing specification—Definition of academic misconduct for journals as one of industrial standards for publishing sector.

Similar definitions of publishing standards have been released in the past for issues such as citations, translation and the use of ancient Chinese language and scripts.

It covers plagiarism, fabrication and falsification, inappropriate authorship, duplicate or multiple submissions, and overlapping publications. Several types of plagiarism are described, such as plagiarism of opinion, data, figures and expression, with standards defining the characteristics of misconduct in each.

The standards are the latest of several moves by the Chinese government to reinforce academic discipline amid concern that a series of paper retractions due to academic misconduct have eroded editors and peer reviewers’ confidence in Chinese authors.

In 2017, Tumor Biology retracted 107 Chinese papers, mainly because they were discovered to have been fraudulently peer reviewed, with non-existent reviewers faked by the authors.

In an earlier round, more than 110 Chinese papers by Springer, BioMed Central and Elsevier were retracted in 2015, also mostly for faked peer reviews.

Zhu Qinlong, a scientist at South China Agricultural University (SCAU), complained in an interview that after these scandals, international journals had become suspicious of the data in articles submitted by him and other Chinese scientists.

Helena Yang, scientific director at Springer Nature China and an executive editor for the Nature Research journals – part of Springer Nature, which publishes the Nature Index – said that although intentional misconduct occurs, some Chinese scientists, particularly those working in hospitals, seem to be unfamiliar with international publishing norms.

Their non-compliant treatment of their submissions may contribute to international journal editors’ or reviewers’ wariness towards – or even potential bias against – their papers.

“If well implemented and practiced among the Chinese scientific community, the Academic publishing specification and other disciplining measures by the Chinese government should gradually help eliminate any possible bias,” said Yang.

“We all have a part to play to overcome publishing misconduct, not only in China, but also elsewhere. Ultimately prevention is the key.”

More than 480 authors of the 107 retracted papers by Tumor Biology reportedly received punishments ranging from the revocation of funding grants to being barred from receiving grants or applying for awards.

However many of the disciplinary measures lack the necessary clarity to be implemented effectively, said Li Zhenzhen, a senior research fellow at CAS Institutes of Science and Development, who is the lead author of the new set of standards.

She said the definitions of academic misconduct will assist implementation of the disciplinary policies, meanwhile helping Chinese authors, editors and reviewers to understand appropriate behaviors in relation to publishing. This will improve Chinese scientists’ acceptability to international journals, she added.

But both Li and Yang cautioned that a massive training effort is needed to educate junior Chinese scientists in good publishing and research ethics practice.

China gets serious about research integrity