Lost in Japan, a generation of brilliant women 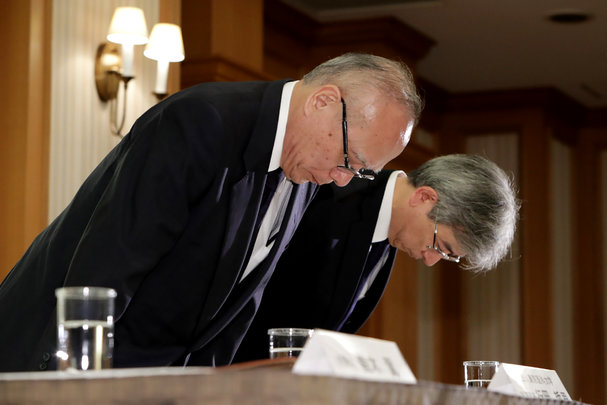 Managing director of Tokyo Medical University, Tetsuo Yukioka (L), and vice-president Keisuke Miyazawa bow at a press conference at which the university admitted and apologised for routinely manipulating test scores to keep women out. 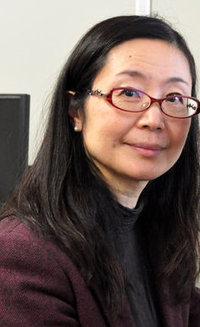 But for Japanese neuroscientist Noriko Osumi, the evolving scandal, which has attracted global headlines, shines a welcome spotlight on discrimination against women in the Japanese labour force in general, and in the STEM fields (science, technology, engineering, mathematics) in particular.

Earlier this month it was revealed that, since around 2011, TMU has been deducting exam marks from female applicants to keep them out.

In response to public outcry the Japanese Ministry of Education, Culture, Sports, Science and Technology (MEXT) has asked 81 medical schools for full disclosure on how they select applicants and to explain any significant disparities between men and women in pass rates on entrance exams. Responses are due 24 August 2018 and a report is expected in September.

TMU’s rationale for manipulating marks to keep the ratio of women admissions at around 30% was to avoid doctor shortages caused by women resigning or taking leave due to marriage or childbirth, according to an unidentified source quoted by the Yomiuri Shimbun.

Females expected to focus on family

Such discrimination linked with the expectation that women should focus on home and family is not confined to the private medical universities, says Osumi, director of the Center for Neuroscience and a professor at the Department of Developmental Neuroscience at Tohoku University School of Medicine. “The glass ceiling for women is all over Japan, especially in the STEM fields.”

Japan’s proportion of female doctors remains below 20%, the lowest among countries that are members of the Organisation for Economic Co-operation and Development (OECD). As explained by Osumi in an earlier Nature Index article "Japan's woman problem", the proportion for researchers is even lower: across all fields including the social sciences, only 15.3% of Japanese researchers are women, according to the Japanese Cabinet Office’s 2017 White Paper on Gender Equality. In science, the figure is 14.2% and in engineering, just 10.2%.

The conscious discrimination against women entering medical school unearthed at TMU is “probably…more generalised within all universities,” agrees Yuko Harayama, an executive member of the Japanese Prime Minister’s science advisory body, the Council for Science, Technology and Innovation. 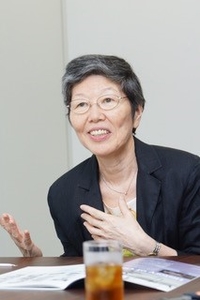 The numbers seem to support this view, with education ministry figures showing the proportion of successful female medical school applicants climbed steeply from the mid-1970s to the mid-1990s but has since been stuck between 30 and 35 per cent. It was reported that rigging results at TMU began after the proportion of women succeeding at the exam rose to 38 per cent in 2010.

Osumi says the scandal demonstrated that Japan was about 50 years behind the United States, where the National Organization for Women filed a class action lawsuit against all medical schools over the systematic exclusion of women in 1970.

Harayama notes that TMU had accepted a special ministry grant of more than 80 million yen (US$722,000) to support the careers of female researchers over three years from 2013 to 2015 — a period that coincides with the systematic exclusion of women from entry. The university said it would use the money to increase the number of female researchers and on childcare and breastfeeding facilities, mentoring activities and “consciousness raising”.

“So on the one hand they say ‘we are encouraging women to come to our university and promoting them’ but in fact they are operating in the opposite direction,” says Harayama.

She anticipates an overhaul of the governance of universities found to be non-compliant with guarantees of equality in Japan’s Basic Act on Education as well as its constitution. For TMU, the management structure will have to be changed because the discriminatory practice was initiated and encouraged by top executives, says Harayama. In a related scandal, the university’s former chairman and president resigned in July and were indicted for bribery for accepting money from parents of applicants who were later granted entry to the university. It is alleged the son of a senior education ministry official was allowed entry in return for ministry subsidies.

“So many brilliant women have tried this entrance exam so it is very disappointing and discouraging. When you think about those who for several years have fought to pass this exam, you have no way to compensate them because time is passing and they can’t catch up with those (lost) years,” Harayama says.

She says it is now the responsibility of those in executive positions in academia to “adjust bad practices” to ensure equality and transparency.