For lab team-building and public outreach, meet the mascots

Flopsie the penguin and friends are handy for strengthening lab identity. 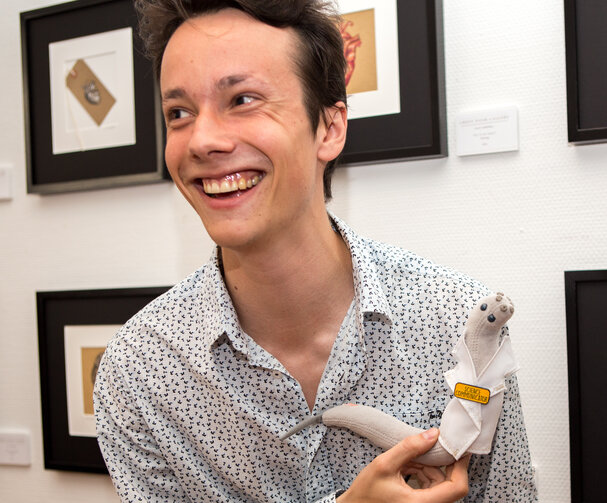 Sustaining morale during hard times is a challenge for every lab leader. Along with competitions, lunches and outings, a toy animal can be a valuable component of the team-building tool-kit. They are a much simpler proposition and easier to care for than live lab pets, although maintaining enthusiasm around them may require more effort.

Nature Index spoke to researchers about the challenges and benefits of embracing a (probably fluffy) lab mascot.

Alison Ledgerwood’s lab at the University of California, Davis, adopted a soft-toy penguin named Flopsie “as a way to build team culture and to connect lab members to our area of research on group identity,” she says. 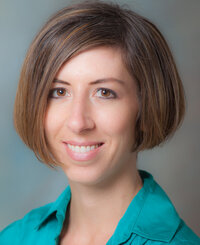 The idea was inspired by their social psychology research on group identity symbols, such as flags, logos or mascots, led by former PhD student, Shannon Callahan.

“Our findings suggest that having a symbol can make a set of individual people seem more real, unified and ‘group-like’ to others,” says Ledgerwood.

For example, in one of the studies, UC Davis students rated people who went bowling together or walked their dogs together as more ‘group-like’ and cohesive when they had a logo, compared to when they did not.

“A former PhD student, Amber Sanchez, even fitted Flopsie with a hand-made sweater and at one point, he also had a blog, showing his participation in conferences and lab events," says Ledgerwood.

For example, the University of Houston division of research, science and technology uses the university’s cougar mascot, named Sasha, to encourage researchers to use personal protective equipment (PPE) to protect them against animal allergens and physical hazards, with life-sized cut-outs in the labs of the mascot demonstrating how to properly use lab equipment and PPE.

Public outreach with a sense of humour

Mascots can also help researchers communicate with the public. The lab of Liesbet Temmerman, an animal physiology and neurobiology researcher at KU Leuven in Belgium, has a mascot called Wormy McWormface, a soft-toy replica of the Caenorhabditis elegans worm – a model organism that the lab uses to study various aspects of neurobiology, such as ageing.

Temmerman’s lab participates in Belgium’s ‘Science Day’, opening its doors to the public and communicating its research to children and parents.

“For that event, we ordered 100 toy worms, one of which was selected to create photos for a virtual lab tour for the Science Day attendants,” says Lucas Mergan, a PhD student in Temmerman’s lab. “We received great responses and decided to expand our science outreach via Instagram using our mascot.”

“The mascot is a talking point at conferences, science-communication events and online,” says Mergan. “It piques people’s interest and provides an easy icebreaker to start conversations with fellow scientists and the general public. People will undoubtedly ask you why you are walking around with a worm in a lab coat.”

Keeping an inanimate mascot ‘alive’ takes time and energy, especially if it involves an active social media presence. “It is not always easy to come up with weekly posts that are novel and interesting. Any lab considering using a mascot for this purpose should have a dedicated person who is able and willing to put the necessary time and thought into it,” says Mergan.