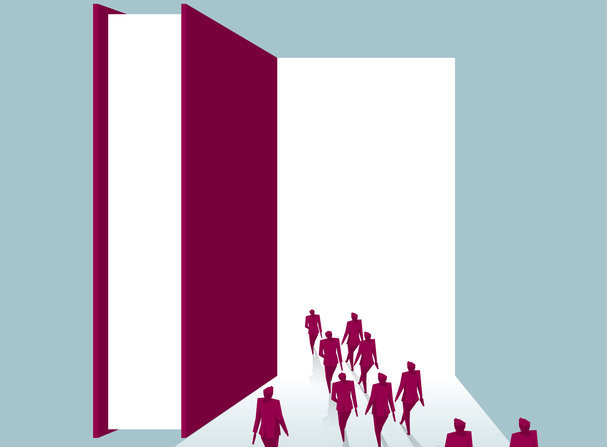 We have been trying to achieve universal open access (“OA”) to scholarly literature for nearly twenty years with limited success. To date, only around 15% of peer-reviewed journal articles are published in fully open-access journals. At this rate, freeing the remaining pay-walled literature completely and lawfully could take decades. If we are going to accelerate progress toward free readership for all, we — as libraries, scholarly societies, and authors — must make critical choices about how we spend our money.

In August 2017, the ten University of California (UC) campus libraries formed a working group to identify the panoply of open-access funding models and how they might work. On 21 March 2018, we shared the results of our exploration in a toolkit titled Pathways to OA, which includes possible next steps.

Among the strategies under consideration are transitional offsetting agreements, in which current subscription spends help cover open article processing charges for hybrid journals, and potentially cancelling license deals with major publishers who do not agree to change journals from hybrid to fully open access. 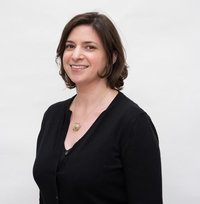 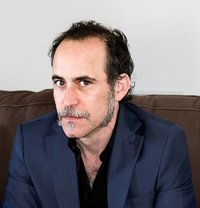 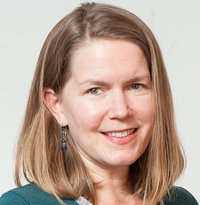 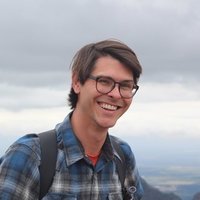 European consortia, funders, and scholars have understood for some time that a transition to open access requires coordinated resource reinvestments — whether into repository platforms (like the Wellcome Trust’s Wellcome Open Research), cooperative funding opportunities (like Knowledge Unlatched), or offsetting agreements and associated administration (like those undertaken by Jisc, the Netherlands, and the Max Planck Digital Library, among others). Some European authors have also pledged to boycott editorial duties for journals that do not agree to sustainable open-access deal terms (like Finland's No Deal, No Review).

Unfortunately, not all countries and author groups (including many in the Global South) have the same opportunity to be heard, particularly when it comes to influencing Western publishers.

North America, by contrast, has potential leverage to contribute to the worldwide transition effort. The United States contributes approximately 50% of worldwide journal subscription revenue and produces approximately 25% of global publishing output (with the University of California system alone representing roughly 2% of that output), giving us some influence and incentive to affect the scholarly publishing market with the choices we make.

The broad distribution and disparate funding of institutions in North America introduce some challenges to agreeing on actionable strategies. At least with respect to the US, research libraries have at times devoted more energy toward debating philosophical differences about how open access should be funded than toward reinvesting resources into the open-access publishing models they actually support.

When the Pathways working group formed, the UC libraries were not aligned in their support for different open-access funding models. Some campuses have expressed concerns that “flipping” from a subscription-based model to charging article processing fees hands over too much market influence to publishers. Others have suggested that in a system where the overall flow of research funds gives authors ‘skin in the game’ to make publishing decisions, competition among publishers will increase, making processing charges more competitive. Still others believe that academy-owned infrastructure should be an essential component of any open-access transformation.

This dialogue is vital to the process of divesting and reinvesting our resources. A commitment to reflecting upon and repurposing subscription and institutional spends means that research organizations and author groups are ultimately free to choose strategies appropriate for their communities and in alignment with their open-access goals. (Indeed, as we have suggested elsewhere, this localized selection process is the premise of the OA2020 movement.)

Through this discourse about the Pathways approaches and strategies, we have been able to identify next steps and experiments in which all UC campus libraries can partner. For instance, UC libraries will explore negotiating offsetting agreements to drive the transition of hybrid journals to becoming fully open access. The strategy involves setting transformation benchmarks and then, during the transition period, offsetting an institution’s spending on open-access article processing charges against the total price of its subscription package, as the Netherlands has done with Springer Nature, for example.

In line with this, we will review European precedent for cancelling license packages with major publishers who do not wish to engage in transitioning to fully open-access journals. We are partnering with publishers and editorial boards to develop tailored journal-flipping protocols. Likewise, we will expand our involvement with other national and international opportunities for shared open infrastructure (such as SPARC’s scholar-owned open access, or the 2.5% Commitment), and with global collectives that rely on cooperative funding to open research within a discipline (such as SCOAP3, which coordinates the redirection of subscription funds to support open-access publication in high-energy physics).

While institutions and author communities may settle on different investment strategies, the process of reflecting and repurposing to achieve universal open access is indispensable, and the time is now for these decision-making efforts.

Rachael Samberg is scholarly communication officer at the University of California Berkeley Library.

Richard A. Schneider is associate professor in orthopaedic surgery at the University of California San Francisco School of Medicine.

Anneliese Taylor is assistant director for scholarly communications and collections at the University of California-San Francisco Library.

Michael Wolfe is scholarly communications officer at the University of California Davis Library.*