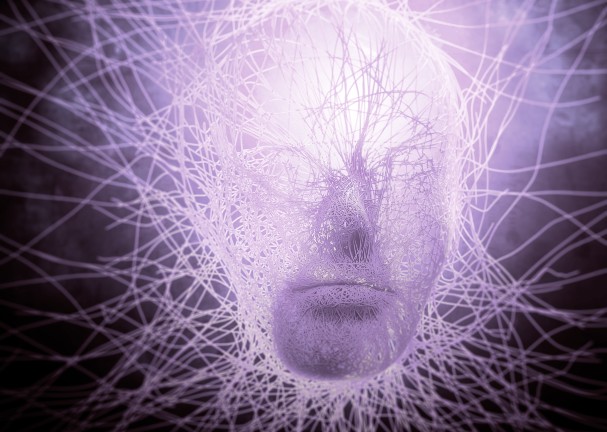 Should a person who commits an assault during a psychotic episode be allowed to avoid jail if they agree to have a brain implant that controls their mental state? How much should it cost to have your intelligence augmented with a computer chip or to live in a world of virtual reality?

Such scenarios are not science fiction. According to the international NeuroRights Network (NRN), launched in 2020 by Columbia University neuroscientist Rafael Yuste, they describe the near-future.

In February, SpaceX founder Elon Musk announced that his firm Neuralink could begin human trials for brain implants this year. In 2019 Facebook bought self-described ‘neural interface technology’ start-up CTRL-Labs for an estimated US$500 million to $1 billion. 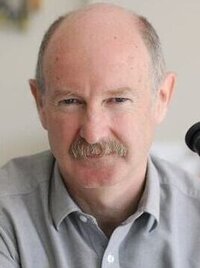 The NRN argues that it’s time to consider governance systems for regulating the so-called brain-computer interface (BCI) technology underpinning such research. Its members include Marcello Ienca from the Swiss Federal Institute of Technology in Zurich, Fabrice Jotterand from Basel University, also in Switzerland, Allan McCay from the University of Sydney in Australia, and Phillip Kellmeyer with Freiburg University in Germany.

As McCay, a lawyer, observes, it’s time to act in readiness for scenarios such as the assault case described above. “Criminal law as it stands is not well-equipped to deal with these kinds of issues,” he says.

Already, BCI can “read and decode activity of the brain with increasing accuracy”, says Yuste. He adds that progress is also being made on technology that is designed to control, or “write”, brain activity.

The current focus of BCI research is therapeutic: treating spinal cord injuries, depression and schizophrenia. It also seeks to enable people with disabilities to communicate with other persons and to control artificial limbs or objects in their environment via brain activity.

The potential of BCI to enhance wellbeing is great, but there are serious human rights implications. The technology could enhance social inequity and offer hackers, governments or companies “new ways to exploit and manipulate people”, Yuste and his co-authors warned in a 2017 comment article in Nature.

Members of the NRN have contributed to Organisation for Economic Co-operation and Development and Institute of Electrical and Electronics Engineers international guidelines and standards for neurotechnology development. But they argue that self-regulation will not be enough.

“I simply don’t think that we should be naïve and presume that the ulterior aim of any of these big players in the emerging consumer market is to make the world a better and fairer place, especially for vulnerable people or groups in society,” says Kellmeyer, who heads the Neuroethics and AI Ethics Lab at his university’s Department of Neurosurgery.

The NRN calls for a multi-level approach to governance, starting with an international framework, or convention, pulling together the fundamental ethical and human rights arguments for the protection of mental privacy, mental integrity and personal identity. It argues that the principles must then be enforced with national legislation and regulation.

To date, no such governance exists. A push by the Chilean government to enshrine neurorights into the nation’s constitution to prevent misuse of neurotechnology comes closest. An accompanying neurorights bill to establish the legal parameters has also been passed by the Chilean Senate. Both are expected to pass the House in March. (See box-out below.)

Spain has started on a similar path. In November the government released the first draft of a Charter for Digital Rights that incorporates the neurorights proposed in the 2017 Nature comment article.

It’s designed to protect citizens’ rights and freedoms in a “changing digital environment due to the disruption of technological advance”. While not regulatory, it proposes a framework for public authorities seeking to boost the benefits of digital technology and minimise risks.

“I hope parts of the charter will be taken up legally,” says Yuste.

After spending 33 years in the lab developing methods for mapping neuronal circuit activity, Yuste became passionate about developing an ethical code for the neurotechnology revolution he helped to kickstart.

Yuste’s growing concern led to the establishment of the NeuroRights Initiative at Columbia University’s Neurotechnology Center. The NRN quickly followed.

He is hopeful that because Bachelet was President of Chile twice (in 2006-2010 and 2014-2018) before taking up the UN post in 2018, she is likely to be aware of the issues, providing a good foundation for dialogue.