A leading textbook author explains how he did it

A lot of hard work, and an unconventional approach. 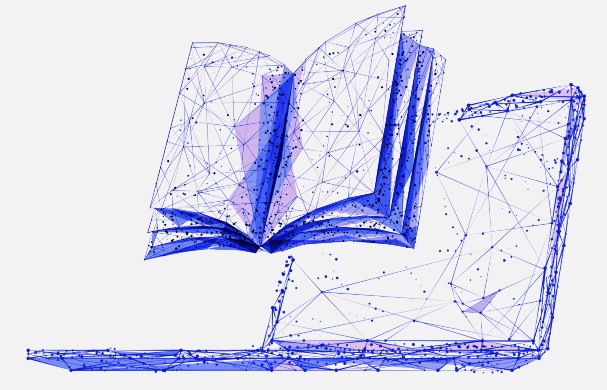 I have been teaching neurobiology to Stanford undergraduate and graduate students since 1997. Over the years, I have found that students are more interested in learning how discoveries are made than the current state of knowledge. It is also more fun for me to teach that way.

Hoping to inspire students to pursue a research career in my field, I decided to write a new textbook following this approach.

The first edition of Principles of Neurobiology (PoN) was published in 2015, and has since been translated into Chinese, Japanese, and Italian. Having just completed the second edition (to be published in August 2020), here are a few things I have learnt:

1. Prepare yourself for a long, but highly rewarding journey 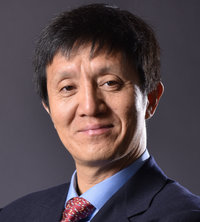 When I started writing PoN in 2010, I thought I could convert my lectures into chapters within two years. In reality, it took 5.5 years, and I spent the latter 3 years working on it for 5 to 7 hours per day.

It has taken two years of intense but rewarding work to complete the second edition. This has benefitted my own research in surprising and productive ways.

All of the research projects in my lab have been influenced by my textbook writing. Some are direct products of ideas that were formulated while working on the textbook.

For example, while writing the “Brain disorders” chapter in 2012, I found that most drugs used to treat psychiatric disorders target monoamine neurotransmitters such as dopamine and serotonin, but little is known about how these complex systems are organized.

So when we were developing tools to investigate input–output organization of neural circuits, I convinced a few students and postdocs to apply these tools to studying the monoamine systems. They have made many interesting new discoveries as a result.

2. Always keep your audience in mind

In my case, the audience is undergraduate and graduate students interested in learning about the nervous system; some of them may conduct research in neurobiology. I have been glad to learn that advanced researchers in other fields wishing to learn about neurobiology have also found PoN to be a helpful guide.

Considering this broad audience, I found it necessary in PoN to not only recount major discoveries in neurobiology, ranging from the classics to the latest, but also to convey the procedures that led to such advancements. This allows students to appreciate the step-by-step progress of science.

Taking into account those readers with little experience in the field of neurobiology, it was also important to develop background knowledge across the entire textbook, and to cross-reference related concepts from different chapters to convey the rich inter-connections among the various subfields of neurobiology.

Being the sole author allowed me to systematically plan this out in the early draft stages.

Perhaps the most challenging task has been to cover the vast amount of information across the entire field of neurobiology in roughly 600 pages – a self-imposed limit intended to make PoN less intimidating for students and prospective researchers than longer textbooks on the topic.

To do this, rather than comprehensively covering all subfields, I first decided which topics best illustrated the general principles scientists have discovered to date. I then selected and described the relevant series of experiments, one building upon the next, that have led to our current understanding of each topic.

This way, students can learn about key concepts and discovery processes by following a series of interwoven stories.

To bring students to the original literature, most figures – although simplified and annotated – are drawn from research articles. Citations in figure legends and end-of-chapter Further Reading lists are also important to encourage readers to seek out additional sources.

4. Learn how to compartmentalize your time

Textbook writing has been much more time-consuming than I anticipated, so I have found it important to compartmentalize my days. I usually work on the textbook first thing in the morning (during the peak time, this lasts until noon), with my email and phone turned off.

During the rest of the day and into the evening, I “forget” about the textbook and fully dedicate myself to directing research in my lab, teaching, and other academic duties.

5. Don't be afraid of being unconventional

Historically, studies of the nervous system have been conducted with molecular, cellular, systems, behavioural, or developmental focuses. Most textbooks are divided according to these subfields.

However, some of the most exciting discoveries in neurobiology, especially in recent years, have occurred at the interfaces between the subfields. So in organizing the content and sequence of PoN, I instead integrated the subfields within each topic-based chapter, breaking away from the convention. This approach has been well received by the book’s users.

The success of a textbook is the success of its readers. If PoN helps to inspire the next generation of researchers to make groundbreaking neurobiology discoveries, it will have done its work.

Liqun Luo is a professor of biology and an investigator of the Howard Hughes Medical Institute. He teaches neurobiology to Stanford undergraduate and graduate students.