Here’s what’s wrong with companies backing out of science

The withdrawal of large US corporations from research is narrowing the scope of innovation. 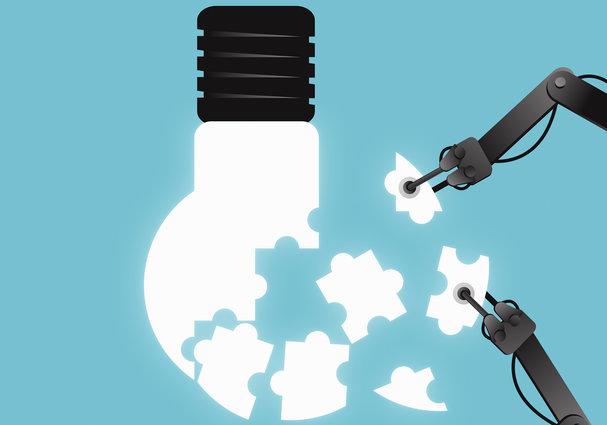 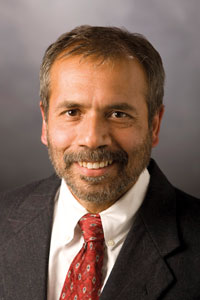 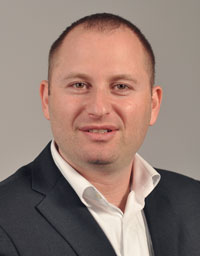 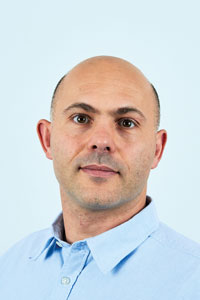 These trends are reflected in the private sector’s declining valuation of research. Based on our estimates, the stock market value associated with one publication by a firm with an established research programme fell from US$900,000 in 1980–1990 to US$295,000 in 1990–2000 — a drop of 67%. Our calculations indicate that, between 1980 and 2006, the market value attributable to the stock of scientific knowledge among an established firm’s intangible assets declined by between 28% and 32% (see graphic below for data on all firms).

The departure of great corporations from the annals of scientific discovery could also lead to the retreat of spinoffs that contribute greatly to economic growth and social welfare. Analysis by Steven Klepper, the late economist from Carnegie Mellon University, found that in many high-tech industries, including early automobile, semiconductors and lasers, the leading firms produced more and better spin-offs. For instance, between 1895 and 1966, spinoffs accounted for 20% of all the entrants in the automobile industry (145 of 725), but 67% (14 of 21) of the later industry leaders.

Ashish Arora and Sharon Belenzon are economists at Duke University and the United States National Bureau of Economic Research. Andrea Patacconi is an economist at the University of East Anglia in the United Kingdom.