The nation’s remarkable growth in science publishing is showing signs of a slowdown. 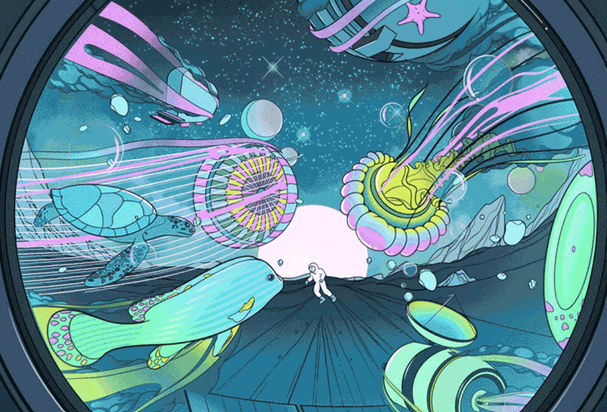 China’s successful landing of its Mars rover Zhurong on the red planet this month marks another major scientific achievement, following on from its demonstration of long-distance quantum cryptography in 2016 and its landing a spacecraft on the far side of the Moon in 2019. These events underline the nation’s growing status as a science superpower, rivalling that of the United States.

Since our last China supplement in 2018, the country’s Share (our key metric — see ‘A guide to the Nature Index’) has grown from approximately 56% of the United States’ to 69% by 2020. China’s science policy has also shifted to emphasize self-sufficiency and technological innovation.

Meanwhile, two relatively young universities associated with the Chinese Academy of Sciences (CAS), the university bearing its name (UCAS) and the University of Science and Technology China, disrupted the country’s scientific establishment, pushing Peking, Tsinghua and Nanjing universities into lower positions among the leading Chinese institutions in the Nature Index.

The world changed, too. We report the impact of rising geopolitical tensions: specifically, a collapse since 2018 from high to zero growth in collaborative articles between researchers in China and the United States published in the 82 high-quality journals we track. China’s collaborations with other leading research nations continued to grow apace.

A pandemic effect may also be apparent: in 2020, growth in China’s adjusted Share plummeted from an annual average of 13.1% in the previous four years to just 1.1%.

By contrast, in 2020 each of the other five leading nations in the index (the United States, Germany, the United Kingdom and Japan) slowed or reversed the declines of previous years. As ever, China is forging a path distinct from its competitors.