Large pharmaceutical companies do not target their scientific efforts on the deadliest diseases. 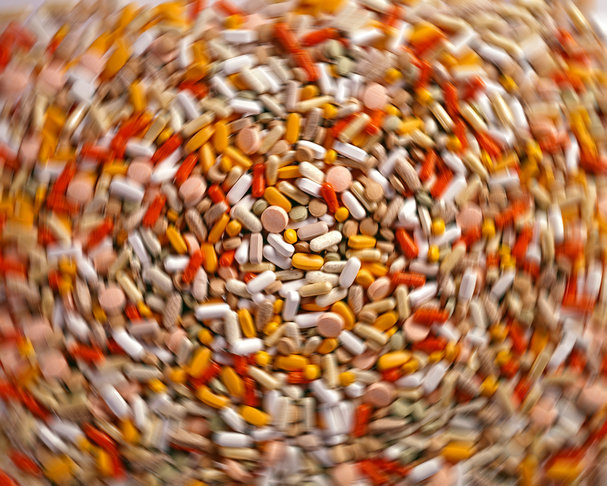 Drug companies measure growth in billions of dollars. Between 2008 and 2015, investment in research and development by the pharmaceutical industry rose from US$133 to US$150 billion, and earnings from prescription drug sales grew from US$650 to US$741 billion.

But more money has not translated into more treatment choices for consumers. Our analysis points to a mismatch between pharmaceutical research and the global burden of disease, which raises questions about priorities in both private and public research budgets.

We looked at the number of research publications in the Web of Science database produced by the top 23 big pharma companies and found no increase in output over the past two decades.

While publications in scientific journals related to clinical trials rose from about 1,100 to 2,200 between 1995 and 2015, non-clinical research papers dropped from about 11,400 to 9,000. The latter decline is out of sync with worldwide trends in pharma-related fields of science, where publication output almost doubled during those years, and rose by 45% in most advanced economies.

The schism between research and health runs deeper, however. Matching the distribution of papers published by the same 23 companies over the past decade against the World Health Organisation’s 2012 estimates for the global disease burden, reveals that, in many cases, industry’s research did not align with global health trends. The pharmaceutical companies produced the most papers on cancerous tumours that caused fewer than 10% of global disability-adjusted life-years (DALYs), a metric of time lost due to premature death and poor health. Infectious and parasitic diseases had the largest toll, accounting for around 17% of global DALYs.

These results might not be especially surprising — the research investment portfolios of big pharmaceutical companies are guided by commercial considerations, and not by a drive to save lives. But when we expanded the analysis to include universities and public research institutions, the results were similar.

The disconnect between health research and the global burden of disease could be a result of inequalities in the research system. Most research is conducted by scientists in high-income economies, which are not as affected by some of the diseases causing the most illness and fatality. But this reasoning does not explain why diseases prevalent in Europe, the United States and Japan, such as some cardiovascular, mental and respiratory diseases, are also relatively under-studied, both in institutional science and by large drug companies.

Public science does not complement or address shortfalls in areas of pharmaceutical research which are less lucrative. Major shifts in both public and private research priorities are needed to address these gaps.

This study is based on results of an independent research project funded by Novartis (Basel, Switzerland) in 2017.

Alfredo Yegros is a science and technology researcher at the Centre for Science and Technology Studies (CWTS), Leiden University, the Netherlands.

*Robert Tijssen studies science and innovation at CWTS, Leiden University, and at the Centre for Research on Evaluation, Science and Technology, Stellenbosch University, South Africa. *

María-Francisca Abad-García is an information science and medicine researcher at the Department of History of Science and Documentation, University of Valencia, Spain.