Institutions in China and Japan dominate the chemistry top 10 in the Nature Index. 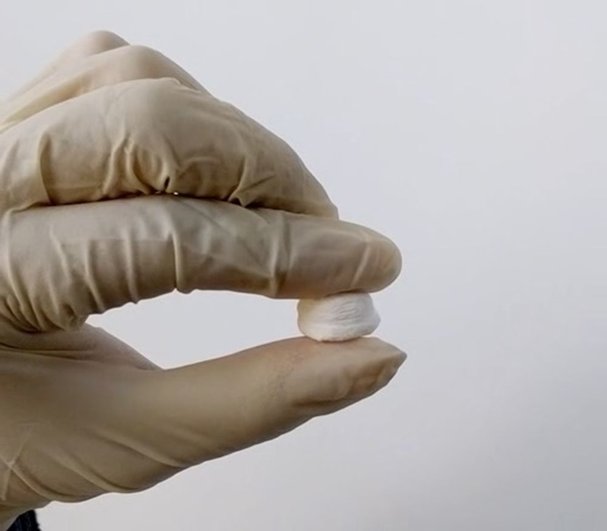 Five of the top ten producers of chemistry articles tracked by the index in the latest annual tables are based in China and two are in Japan.

The University of Chinese Academy of Sciences showed the biggest increases in chemistry output among the top 100 as measured by fractional count (FC), whereby a score is assigned to individual institutions based on the contribution of their affiliated authors to an article. (Each author of an article is attributed an equal share, for a maximum combined FC per article of 1.)

Tsinghua University made its debut among the ten top performers in chemistry, overtaking Stanford University and the Massachusetts Institute of Technology (MIT). The Beijing-based university rose from 12th in 2016 to 7th place in 2017 with an FC of 165.85. Chemistry papers accounted for more than a third of the university’s overall research output in the Nature Index.

Among Tsinghua University’s papers in the 82 journals tracked by the Nature Index is research on advanced materials, chemical biology, and nanotechnology.

In 2017, Tsinghua University researchers developed a heat-resistant sponge material made from ceramic nanofibres. Published in Science Advances, the ultralight material may be useful for a variety of applications, from devices that purify water to insulation in firefighters’ clothing.

The university’s accelerated progress in chemistry is driven by its efforts to recruit young scientists, says Yadong Li, who specializes in nanomaterials at Tsinghua University’s Department of Chemistry.

“One of our goals is to encourage young scientists to compete in the frontier areas of international research and publish high-impact papers,” Li says.

Jinlong Yang, a physical chemist at USTC, says that the university’s focus on interdisciplinary collaboration has contributed to its increase in chemistry papers.

“It is common to see physical scientists publish their work in top chemistry journals, and chemists publish works in physics journals,” says Yang.

According to Anthony Welch, an education policy analyst at The University of Sydney, the government’s investments in the country’s top institutions and foreign talent schemes have given China a competitive edge in research performance. “Chinese institutions are attracting the best and brightest to be a part of the country’s scientific revolution.”

Additionally, Welch says the ten-year industrial development plan issued in 2015, Made in China 2025, is driving the country’s ambitions to become a world leader in frontier industries, such as advanced materials and pharmaceuticals. “We can expect to see Chinese institutions rise further up the ranks in coming years.”

Singapore and India have also made an appearance among the chemistry elite. Singapore’s Nanyang Technological University took 13th place, while the Indian Institutes of Technology came in at the 15th spot, jumping 11 places since last year.