A fix for open-access cost barriers

What if it was funders and libraries instead of authors who paid processing fees? 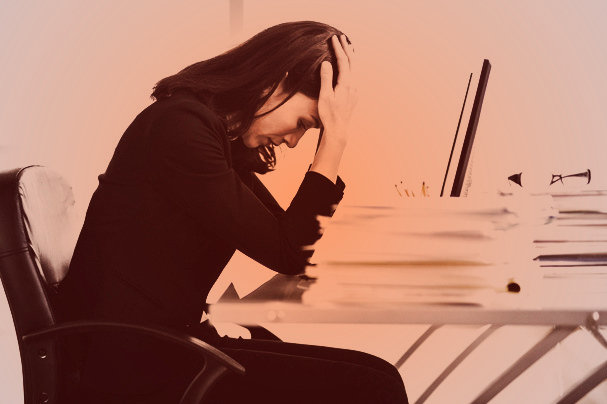 The launch of BioMed Central and the Public Library of Science (PLOS) in the early 2000s ushered in a new era in scientific publishing. For the first time, the publishers of top-tier biomedical journals made papers freely available online to readers, regardless of affiliation with a subscribing library.

But to cover publication and production costs, many of these open-access publishers had to charge authors a publication fee. According to John Willinsky, an education professor at Stanford University in California, these ‘article processing charges’ (APCs), which often reach thousands of dollars, can be prohibitive for some researchers who might wish to promote free access to their scholarly papers, but can’t afford to pay the fee.

“The APC is now a deterrent,” Willinsky says. “It’s putting people off.”

In a preprint article posted online last month, Willinsky has sketched a blueprint for an alternative funding model. Instead of authors paying the APC, he suggests that funding agencies and foundations directly cover the APCs for their grantees, with the charges split among backers for authors who have multiple sources of funding. And for the small proportion of articles from authors who lack external support, Willinsky proposes that a coalition of academic research libraries should pick up the tab.

According to Willinsky, such a funder- and library-pay model would eliminate many of the inefficiencies of the existing system, in which authors usually pay the APC out of their grants, but only after their institutions have taken a cut for overhead costs. It would also give large funders such as the US National Institutes of Health (NIH) more leverage to lean on open-access publishers and negotiate lower fees. Plus, he argues, it would make it easier to promote data-sharing and data-mining, as well as advance the long-time goals of universal open access.

To demonstrate the feasibility of the idea, Willinsky and Stanford undergraduate student Matthew Rusk applied the model to eLife (which until this year, when it started charging an APC, was completely underwritten by three large non-profits), to the seven PLOS journals (which charge APCs ranging from US$1,495 to US$2,900), and to about 25 of the subscription-based titles from BioOne, a journal aggregator. Using data from the NIH’s indexing service PubMed, they showed that 83% of papers from these three journal publishers had at least one funder who could cover processing fees, and libraries would only have to pay about US$1 per article for the remaining unsponsored papers.

It might seem counter-intuitive that libraries would ‘subscribe’ to open-access journals in this way, but Willinsky notes that it’s already done in the field of particle physics through the SCOAP3 consortium. Funders are also already bankrolling open-access journals — for example, the Howard Hughes Medical Institute, Max Planck Society and Wellcome Trust have collectively committed tens of millions of dollars to support eLife. And the Bill & Melinda Gates Foundation has shown a willingness to pay open-access fees directly to journals through its publishing platform Chronos. “I’ve got three indicators that this will work,” Willinsky says.

Advocates for open-access publishing generally like the proposal — at least in principle. “It provides data for an evidence-based policy around sharing open-access costs,” says Björn Brembs, a neurobiologist at the University of Regensburg in Germany, and an academic editor at PLOS One. “Consortia of libraries and funders would certainly have more negotiating power over cost increases than individual scientists.”

But, Brembs doubts that shifting the costs away from authors will lead to substantial savings. After all, he notes, libraries already have a certain amount of bargaining power when it comes to determining the price paid for subscription-based journals, and yet some publishers continue to charge fees that have been described as “fiscally unsustainable and academically restrictive”.

“If the future will be anything like the past,” Brembs says, “this proposal should only be marginally better than what we have now, in terms of costs.”

Laura Wilkinson, a former librarian at several universities in the United Kingdom, who now develops education and outreach resources for the Open Researcher and Contributor ID (ORCID), an identifier system for authors, raises the possibility that libraries, in the face of increasingly tight budgets, could pull out of any voluntary cost-sharing agreements, which could destroy the model. “It is not yet clear to me how such library-funded open-access platforms can count on supporters to stay involved,” she says.

And others aren’t entirely comfortable with the idea of concentrating too much power in the hands of funders rather than authors. “Currently,” says the Neil Thakur, a special assistant in the NIH Office of Extramural Research who oversees the agency’s open-access policy, “NIH awardees decide where they publish and how much to pay to publish, not the government.”

But perhaps the biggest flaw in Willinsky’s model boils down to implementation. “It’s interesting to have these ideas put on the table so you can begin to look at the strengths and weaknesses of the different approaches,” says Mark Patterson, executive director of eLife in Cambridge, UK. But, he asks, “exactly how would this work? There are hundreds if not thousands of funders involved in biomedical research, so how do you corral all of those behind this initiative?”