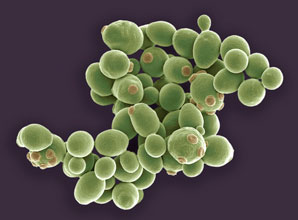 The Synthetic Yeast Genome Project aims to build an entirely synthetic brewer’s yeast genome. A major challenge, however, is identifying and eliminating defects that develop during synthesis in sufficient time. To address this, an international team of scientists led by researchers at the Collaborative Innovation Center of Chemical Science and Engineering, Tianjin University, employed a common laboratory technique to examine nucleic acid sequences in ‘chunks’ of synthetic DNA used to build a yeast X chromosome and compare them with sequences in DNA chunks of the naturally-occurring chromosome.

The method allowed them to identify the specific regions containing defects, which were then repaired, tested and found to function effectively.

The tool, called pooled PCRTag mapping, also has the potential to link defective functions in a synthetic or naturally-occurring genome to specific mutations and can help scientists better understand the yeast genome.