Struggling to win grants? Here’s how to crowdfund your research 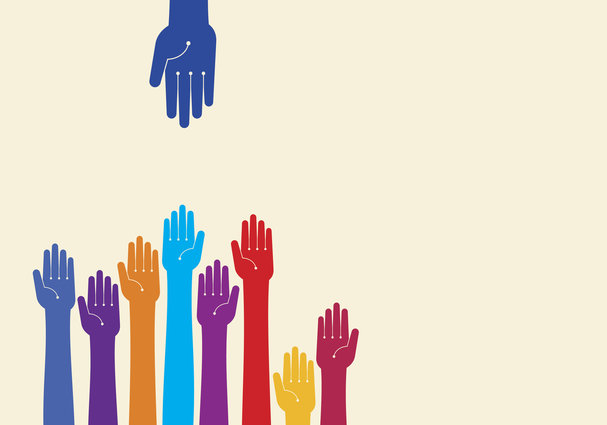 Writing grant proposals is often a painstaking and time-consuming task for researchers, particularly when the rejection letters begin to pile up. A 2013 study on grant proposals submitted to Australia’s National Health and Medical Research Council found that researchers spend an average of 34 days working on each application, with a success rate of just 21%.

But there’s another option for researchers who find it difficult to obtain funding the traditional way: gathering donations from the general public.

While crowdfunding has long been a go-to source of capital for entrepreneurs and creative types, it’s gaining momentum as a way to finance scientific research, particularly among early-career researchers who are just starting to build their publication record.

The largest dedicated crowdfunding platform for scientific research is Experiment.com, which has helped researchers fund 937 projects and raise a total of approximately US$8.9 million since its launch in 2012.

According to a 2019 analysis of more than 700 campaigns posted on Experiment.com, students and junior investigators are more successful at crowdfunding than senior researchers because they have more creative project ideas, invest greater effort into their campaigns, and are better at engaging with a general audience, the authors say.

Below are lessons from three researchers who have successfully crowdfunded their research: 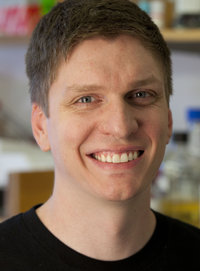 A cocktail of bacteria and fungus gives sour beer its distinct flavour, but many brewers don’t know which microbes are in their cultures, making it difficult to reproduce a consistent flavour. In 2019, Matthew Bochman, a molecular biologist at Indiana University Bloomington, Indiana, and his team launched a genome sequencing project to find out.

While funding agencies, such as the US National Science Foundation, support basic research, Bochman says they tend to “shy away from anything involving alcohol, because it’s demonized by a portion of society.”

Taking matters into his own hands, Bochman launched his project on Experiment.com to cover the costs of the DNA sequencing, lab equipment, and materials.

To attract potential donors, Bochman reached out to breweries and relied on social media to spread the word. He posted regular progress reports to Experiment.com, and thanked his backers each time the campaign hit a milestone.

Bochman says one of the perks of crowdfunding is the fast turnaround from idea to funding, “without all of the administrative bullsh*t.”

“In less than a couple of months, you can go from a question or hypothesis to money in your hand for experiments,” he says. But Bochman notes that transferring the money he raised on Experiment.com to his university bank account was not straightforward, as there was no established process at the university for dealing with crowdfunded research.

With a funding goal of just over $3,000, Bochman kept his budget modest to give his project a better chance of success.

His advice to prospective crowdfunders is to “keep the budget reasonable, have a game plan for fundraising before you start, and have fun with it.”

Angela Bosco-Lauth: Approach it as outreach 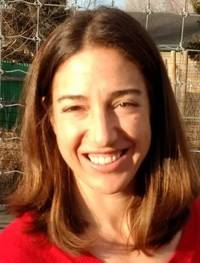 Bats are among the most ecologically important mammals in the world, but they have a reputation for being ‘flying disease vectors’, capable of spreading the rabies virus and other pathogens. While oral rabies vaccines are a promising strategy to halt the spread, administering a vaccine to the wild bat population is no easy task.

Angela Bosco-Lauth, a veterinary scientist at Colorado State University in Fort Collins, Colorado, aims to solve this problem by ‘dusting’ several bats with a powdered version of the vaccine. This could inoculate the entire colony during grooming and roosting.

In 2019, Bosco-Lauth and her team turned to crowdfunding as a way to engage the public and “involve them in the science from the beginning.”

“I believe the best way to get people to ‘buy-in’ to science is to let them be a part of the process and share the experience,” she says.

Promoting the project on social media and engaging potential donors from outside the scientific community helped Bosco-Lauth surpass her goal of $4,750 in just one month. Promoting her ideas “early, often, and honestly” was also key to her success, she says. 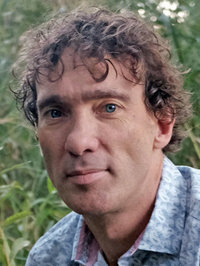 With a nose that resembles a carpenter’s tool, the sawfish is one of the most charismatic species in the Brazilian Amazon. But despite being critically endangered, sawfish and other Amazonian ‘megafish’ remain poorly understood.

According to Jens Hegg, ecologist at the University of Idaho in Moscow, Idaho, sawfish research isn’t a priority for funding agencies in the US because the fish are not seen as having economic value. But the lack of data on them makes it difficult for researchers to answer broader ecological questions.

In 2019, Hegg and his team set out to fill this gap by exploring why sawfish and another group of large fish called tarpon migrate between saltwater and freshwater by analyzing the chemical profile of their teeth.

They opted to crowdfund the preliminary data collection work, which Hegg hopes will lead to “projects that answer bigger questions.”

Hegg used his contact list of researchers and organizations such as Ecologists Without Borders to help spread the word. He also kept the project’s Experiment.com page updated with progress reports and articles on megafish biology.

“Crowdfunding isn’t something you can post and then let sit,” says Hegg. “In the final days, it’s a full-time job.”

While Hegg admits that studying an appealing species certainly contributed to the project’s success, he points out that “most science is super fascinating and perfectly able to be successful in crowdfunding,” as long as it’s explained without jargon.

“Crowdfunding is one way to force ourselves to step back and see the bigger picture of why our science matters,” he says.