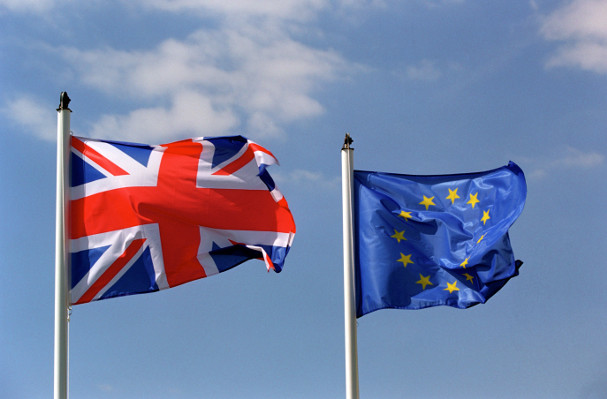 Some UK universities may be affected more than others.

The precise impact on research of the United Kingdom's decision to leave the European Union will be unclear for some time, but local scientists are understandably worried that funding from the union will dry up.

British researchers have received approximately €1.4 billion from the EU since 2014, about 16% of the total amount of funding awarded to UK universities. But some British universities are at risk of losing a higher percentage of their research budgets than others.

In response to a survey by Nature, Anne Glover, the dean for Europe at the University of Aberdeen, UK, and former EU chief scientific adviser, said she was "personally heartbroken" by the United Kingdom's vote to leave the EU. "I have great concern for the future of British science, engineering and technology," she said. "Our success in research and resulting impact relies heavily on our ability to be a full part of European Union science arrangements and it is hard to see how they can be maintained upon a Brexit."

A May report by consulting firm, Digital Science, stated that upon exiting the EU, it was unclear whether the union would allow Britain to apply for research funding as it has in the past. Research funding awarded to non-members accounted for just 7.2% of the EU and the European Research Council's research spending over the past decade, the report 'Examining implications of Brexit for the UK research base' found. Digital Science is owned by the Holtzbrinck Publishing Group, which also owns Springer Nature, publisher of the Nature Index.

Of the top 10 UK research universities in the index, the University of Bristol is the least reliant on EU funding, which makes up about 13.7% of its research budget.

How Britain's departure from the EU will effect research collaborations is also unclear. Index data shows that four of the top five countries British researchers co-authored papers with in leading journals were members of the EU. Since 2012, partnerships among UK scientists and their counterparts from five EU members have grown markedly.

The Digital Science report noted that even though research is a global enterprise, and is becoming more so, EU funding is designed to foster collaboration between EU members. Britain risks being sidelined when it is outside the union, the report's authors warned.

"Although the practice and trend of collaborating internationally is unlikely to be stemmed by a Brexit, the UK's ability to collaborate on a global scale will inevitably be significantly impact by reduced funding from the EU," the noted report.