The gender gap in science: How long until women are equally represented? 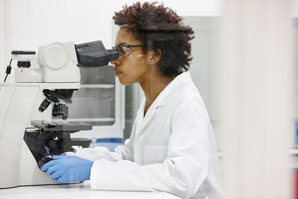 Two and half centuries could pass before the gender gap in some scientific fields finally closes.

Men outnumber women in science, technology, engineering, maths and medicine (STEMM) research, although this gender gap is supposedly shrinking. Researchers from the University of Melbourne used online publishing data to estimate the number of male and female authors on more than 10 million STEMM papers published in the last 15 years. They calculated the rate at which the gender gap was closing in each field and found that disciplines with the highest male majority such as physics and computer science are lagging far behind. The proportion of female physicists is rising by just 0.1 per cent per year, meaning it could take 258 years to close the gender gap.

The team concludes that wide-ranging efforts are needed to recruit and retain women in STEMM, such as reforms in education, training and academic publishing.