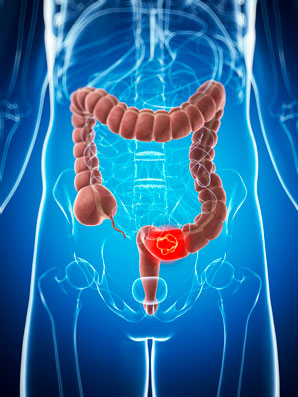 Investigations on mice engineered to have specific combinations of gene mutations have provided insights into the progression of invasive colorectal cancer.

Several gene mutations are known to drive colorectal cancer (also known as bowel cancer, colon cancer or rectal cancer). But it has not been clear how these mutations act together to promote each step of malignant progression.

Now, researchers from Kanazawa University and colleagues in Japan and Korea have developed mouse models of the disease having various combinations of colorectal cancer–related gene mutations by mating mice designed with specific, single-gene mutations. They were able to deduce the combinations of mutations that led to the progression of colorectal cancer by studying the characteristics of the primary tumours and metastases that formed in the mice. The findings could have implications for developing prevention strategies.