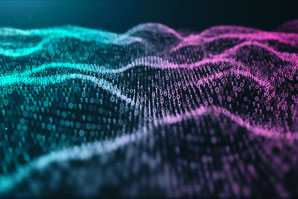 The existence of a special class of semimetals known as magnetic Weyl semimetals has been experimentally confirmed.

Semimetals have extraordinary magnetic and physical properties that make them promising for data storage, information processing and energy conversion systems.

Magnetic Weyl semimetals are electrical insulators in bulk but can conduct electricity on their edge via topological electronic states that behave as massless, charged particles called Weyl fermions. When placed in a magnetic field, magnetic Weyl semimetals generate a current of positive and negative Weyl fermions that travel faster than electrons and with less energy loss.

Verifying the existence of magnetic Weyl semimetals, however, has proved challenging.

Now, an international team of scientists led by researchers from ShanghaiTech University in China has used spectroscopic techniques to investigate the electronic structure of a crystal containing cobalt, tin and sulphur, and have confirmed that it is a magnetic Weyl semimetal.

The work could lead to highly energy efficient electronic and spintronic devices.