Hyperfine interaction of individual atoms on a surface 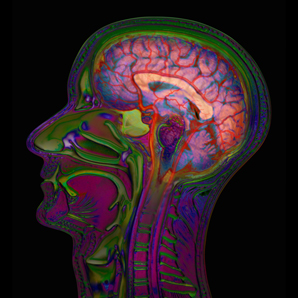 Electrons have a quantum property known as spin, which gives rise to the magnetic properties of a material. Some atomic nuclei also have a net spin; it is this property that is used in magnetic resonance imagining (MRI). But while MRI can detect the spin of a large number of nuclei, until now no one had succeeded in detecting the nuclear spin of a single atom.

Now, by combining a scanning tunneling microscope with measurements of electron spin, researchers at the Institute for Basic Sciences in South Korea have detected the spins of individual iron and titanium atoms on a magnesium oxide surface.

In the future, nuclear spin could be used to store quantum information.