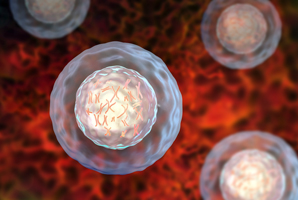 A new sequencing technique has given scientists a better picture of the variation between tumour cells during cancer development.

Using a single-cell sequencing technique they had previously developed, researchers at Peking University simultaneously measured gene expression, DNA methylation and the copy number of repeated genomic segments. By analysing colorectal cancer cells from 12 patients, 10 of whom provided cells from both primary and metastatic tumours, the team identified genetic lineages derived from individual mutations and tracked them as they spread within a patient.

The researchers found that DNA methylation was stable within a lineage or sublineage, but the lineages differed from each other and from non-tumorous cells. They also observed consistently greater demethylation on six chromosomes.

These results demonstrate the feasibility of using single-cell multi-omics and its value in reconstructing and tracking the genetic and epigenetic changes that occur during cancer progression.