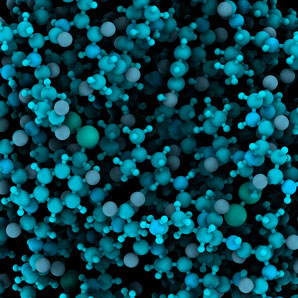 A technique based on protein behaviour at different temperatures is shedding light on the mysterious world of protein complexes.

An international team, including researchers from Nanyang Technological University, have developed a technique called thermal proximity coaggregation to capture protein complexes in action. The technology assumes that proteins bound together in a complex will have the same melting curve — the behaviour of a protein in solution as it heats up — even if they have different melting curves when apart.