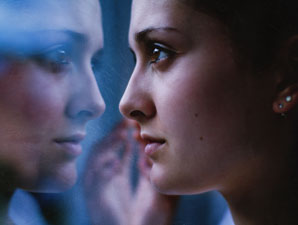 A brain development mechanism that defies convention and improves our ability to recognize faces has been identified and published in Science.

An international research collaboration, including Helmholtz scientists, compared MRI scans, memory function tests, and samples from cadavers to better understand the relationship between anatomical and functional brain development. The team learned that, between childhood and adulthood, the brain area handling facial recognition — the fusiform gyrus — experienced proliferation and maturation of the cell structures that aid neural processing.

The changes, including the production of cellular insulation and the generation of neuron ‘branches,’ correlated with an improved proficiency for the processing of faces. The developments were also shown to be associated with the brain area’s increasing specialization for the task.

New brain function and behaviour has traditionally been thought of solely as a product of ‘pruning,’ where the infant brain overproduces synaptic connections before cutting them back to facilitate mature brain function. Specific to the fusiform gyrus, the findings suggest another model of neurological development.