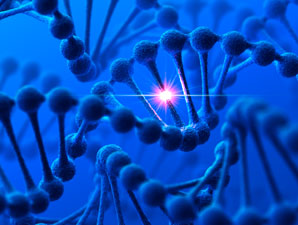 Scientists have measured the stacking forces that act along DNA strands, paving the way for the construction of precise, nanoscale machines made from molecules of DNA, according to a report published in Science.

Researchers from the Technical University of Munich have developed a technique for measuring base pair stacking forces — which act along the spiral axis of the double helix structure of DNA — and have estimated the strength of the binding force between base pairs.

To measure the stacking forces, the team first unfolded the base pairs into long strands using a technique called DNA origami, and then used two focused laser beams as optical tweezers to apply pressure, breaking the forces that hold adjoining base pairs together.

The researchers found that forces in the range of two piconewtons are strong enough to separate the bond created by the stacking forces, providing valuable information in the design of DNA-based nanotechnologies.