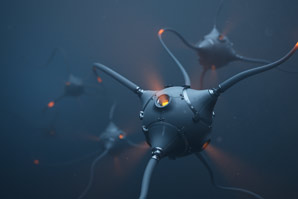 Artificial neurons and synapses have been simultaneously fabricated on a silicon wafer using the same manufacturing process.

Software that mimics neural networks in our brains is beginning to find wide application, but the hardware that runs this software is still based on conventional computing technology. To realize more of the advantages of brain-like processing, engineers want to fabricate structures that function similarly to neurons and synapses. Previous efforts to achieve this often used a mixture of manufacturing processes.

Now, a team of researchers from the Korea Advanced Institute of Science and Technology (KAIST) in Daejeon, South Korea, has realized this by employing a single manufacturing process — the one that has been used to manufacture computer chips for more than six decades.

The researchers demonstrated their chip by using it to perform face recognition.

This fabrication method enables high densities of neurons and synapses to be realized and will reduce chip-production costs.