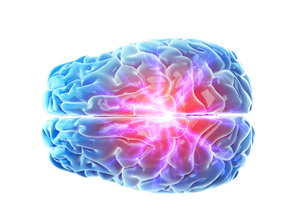 A new class of therapeutics could help combat the neuroinflammation thought to be responsible for many degenerative brain diseases.

Neurodegenerative disorders are characterized by a progressive loss of neurons. Many of these disorders exhibit neuroinflammation, which has been implicated in accelerating neurodegeneration.

Researchers from Kanazawa University and other institutions in Japan studied the effects of an experimental drug that blocks an enzyme called Dyrk1A.

Working in a mouse model of Parkinson’s, they showed that this drug prevents neuronal loss through its effect on microglial cells, a type of immune cell in the brain.

In the microglia, the inhibition of Dyrk1A activity leads to the co-stabilization of proteins critical to anti-inflammatory responses. Fewer pro-inflammatory molecules are produced as a result, which helps promote neuronal survival in the brain.