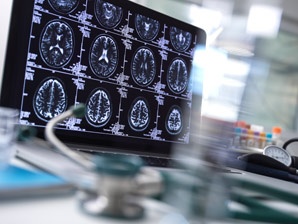 People make decisions based on personal experiences (direct learning) and lessons learned from observing others (social learning), but the brain networks involved were unclear.

Researchers from the University of Hamburg conducted a reward-driven game where players chose between two photos and placed a bet on their decision. They were then shown the photos the other four players and were given the opportunity to change their decision and bet if desired. Typically, players switched when most opinions differed from theirs or raised their bets when others agreed.

Magnetic resonance imaging of players clearly revealed two brain regions responsible for direct learning (the ventromedial prefrontal cortex) and social learning (the anterior cingulate cortex). It also showed that they interact via a central region that uses both types of learning to make a decision.

Social learning is a crucial element during changing times as uncertain people are more inclined to take cues from others.