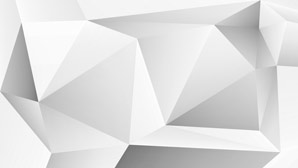 Instead of storing excess renewably generated electricity in batteries, it could be used to produce clean fuels. One appealing option is to use the clean electricity to make hydrogen, then combine that with captured carbon dioxide to make methanol, thereby creating a carbon-neutral fuel.

Although indium catalysts particles catalyse this reaction with high selectivity, catalysts found to date have been too slow for practical use.

After studying the reaction mechanism by computer simulation, a team that included ShanghaiTech University researchers found that different facets of the In2O3 particle surface had very different reactivities — and that the hexagonal In2O3 surface had far superior catalytic performance.

When the team synthesised In2O3 nanoparticles in the lab with a high proportion of this facet over their surfaces, the catalyst exhibited the highest activity and methanol selectivity, and also good stability.