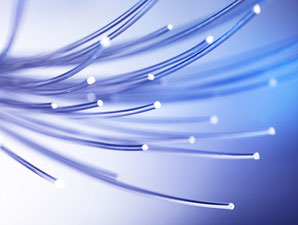 Chinese scientists have harnessed the heat produced by light to move an object, opening the door for devices that use light to generate mechanical forces, according to a study published in Physical Review Letters.

Researchers from Zhejiang University used a beam of light to transport a tiny gold plate along a tapered optical fibre by utilizing heat generated by the light as it struck the plate’s surface.

The technique could be used in optical control and sensing applications, and for transporting objects in miniature lab-on-a-chip devices.