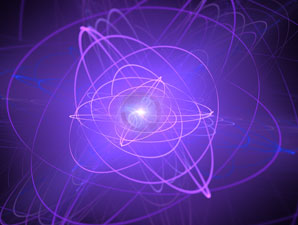 Scientists have developed a model for predicting the fundamental chemical reactions involving H2 or ‘molecular hydrogen’, which consists of two joined hydrogen atoms — demystifying a reaction that has remained unsolved for decades, according to a report published in Physical Review Letters.

A team of physicists from Los Alamos National Laboratory in America and Curtin University in Australia have developed a model that calculates the probability of chemical reactions resulting from the collision of electrons with molecular hydrogen, the most abundant molecule in the universe.

Applying a mathematical approach that describes the range of possible electron-atom interactions — a method called convergent close-coupling — and using supercomputers to analyse the findings, the team estimated the probability of reactions, such as the ionization or electron excitation of the molecular hydrogen.

The researchers will now apply the model to other molecules, such as molecular lithium, of significance in astrophysics, medicine and industry.