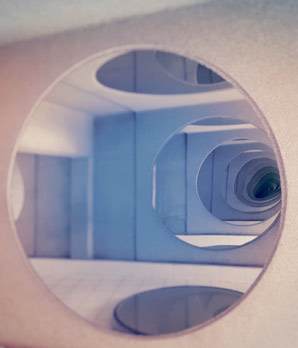 Accurate measurements of a quantum force generated between two surfaces reveal a conflict with a basic quantum physics assumption.

When two mirrors are placed extremely close to each other in a vacuum, they experience a tiny tug towards each other. Predicted in 1948 and first measured in 1996, this attractive force is a quantum effect that arises from the spontaneous generation and annihilation of quantum particles such as photons in a vacuum.

Now, a team that included two physicists from Peter the Great Saint-Petersburg Polytechnic University has measured this force between a gold-coated sphere and plate to a higher accuracy than before. They did this by achieving a higher vacuum through improved cleaning of the surfaces and using a softer tip on an atomic force microscope.

Comparing the results with theoretical calculations revealed that they are inconsistent with a basic assumption of quantum physics. Further measurements at larger separations are needed to resolve this puzzle.